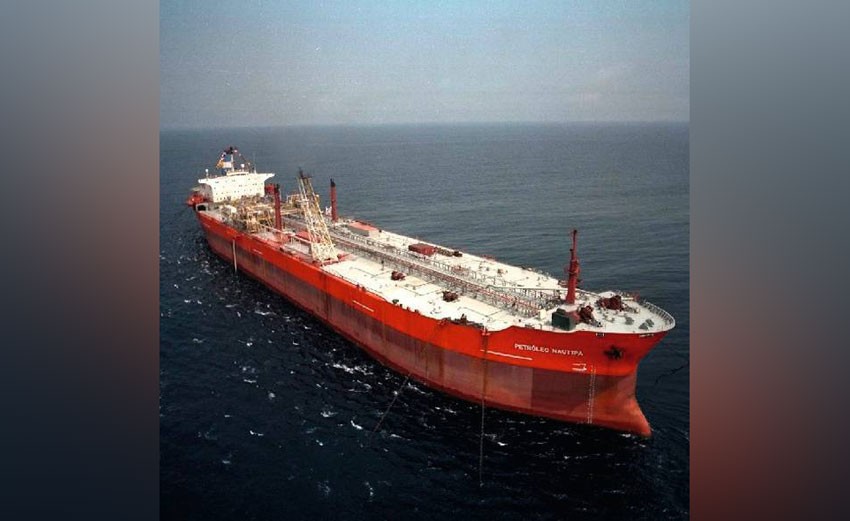 Africa-focused oil and gas company Vaalco Energy has agreed to buy Sasol's 27.8%  interest in the Etame Marin block, and a 40% stake in Block DE-8, offshore Gabon.

Vaalco said that the acquisition would almost double its total production and reserves, given that the company already owns a 31.1% working interest in Etame. With the acquisition, Vaalco's Etame stake will rise to 58.8%. Etame Marin block, where Vaalco is the operator, has to date produced over 118 million barrels of crude oil.

Block DE-8 is in shallow waters and encompasses multiple producing fields that are not part of the transaction and are carved out of the contract area that Vaalco is acquiring.

The DE-8 deal includes an interest in the Akoum-B discovery on Block DE-8 that was drilled in 2003 and has a potential appraisal well planned for 2021. If the appraisal well is successful, it could be tied back through a subsea completion to a Perenco-operated existing platform on Block DE-8.

Vaalco will pay $44 million for the entire transaction. The deal includes and future contingent payments of up to $6 million.

Cary Bounds, Chief Executive Officer, commented, "We believe that the acquisition of Sasol's interest at Etame is a very attractive and value accretive strategic acquisition for the Company that confirms our position as one of the leading independent exploration and production companies in West Africa. In what was a competitive sales process, this is the ideal growth transaction that we have been seeking for VAALCO.

"We believe the acquisition of an additional stake in this field that we know so well, having been the operator since 1995, is an important step in implementing our strategy.  The acquisition is expected to deliver a step-change in our production to over 9,000 barrels of oil per day net based on current production and significantly boosts our cash flow profile.

"With minimal additions to our overhead costs, we expect this transaction to lower our G&A cost per barrel by approximately 40%.  The strong operational and economic performance of Etame in recent years has enabled us to grow our net cash position, which we are now using to fund this value-accretive acquisition and profitably expand our reserve base."

In July this year, Vaalco awarded a one-year contract extension for the lease of the FPSO Petróleo Nautipa, deployed at the Etame field. The firm period has been extended to Q3 2022 (from Q3 2021).

The Petroleo Nautipa was delivered in 2002. The vessel is spread moored at the Etame location in a water depth of 75 meters, according to data from WorldEnergyReports.