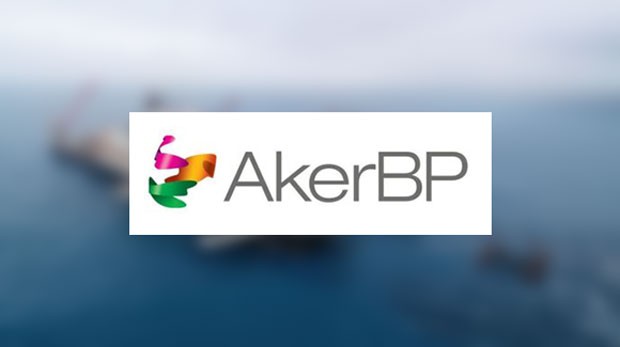 Norwegian oil firm Aker BP has made an oil discovery off Norway which could strengthen its hand in negotiations with its sometimes partner Equinor on how to develop fields.

Aker-BP is the result of a merger of BP’s Norwegian oil assets and the Det norske oil firm controlled by billionaire Kjell-Inge Roekke.

The company said on Thursday it had made an oil discovery with partner LOTOS of Poland estimated to hold between 80 million and 200 million barrels of recoverable oil equivalent (boe), in an area with several oil and gas discoveries, nicknamed NOAKA.

Up to 700 million boe are in place overall at the discovery, called Liataarnet, but Aker BP needs to do more work to find out how much it can extract, the company said.

Aker BP and its partner in some of the NOAKA fields, state-controlled giant Equinor, are at odds about how to develop them.

“This is a clear message to partner Equinor in terms of development solutions for NOAKA. We believe the Liataarnet discovery will improve Aker BP’s negotiation position vs. Equinor,” Sparebank 1 Markets said in a note to clients.

Aker BP also said it would slightly increase its capital and exploration spending this year.

The development of the Johan Sverdrup field was progressing well, Aker BP said. Scheduled to start production in November, it is the biggest oil find made off Norway in more than three decades and is likely to account for 25% of the Nordic country’s total petroleum output at its peak in 2022.

Overall, Aker’s net income fell to $62 million in the second quarter from $128 million a year earlier.

Aker BP reported on July 4 that its net sales of oil for had reached 140,700 barrels of oil equivalent per day in the quarter.