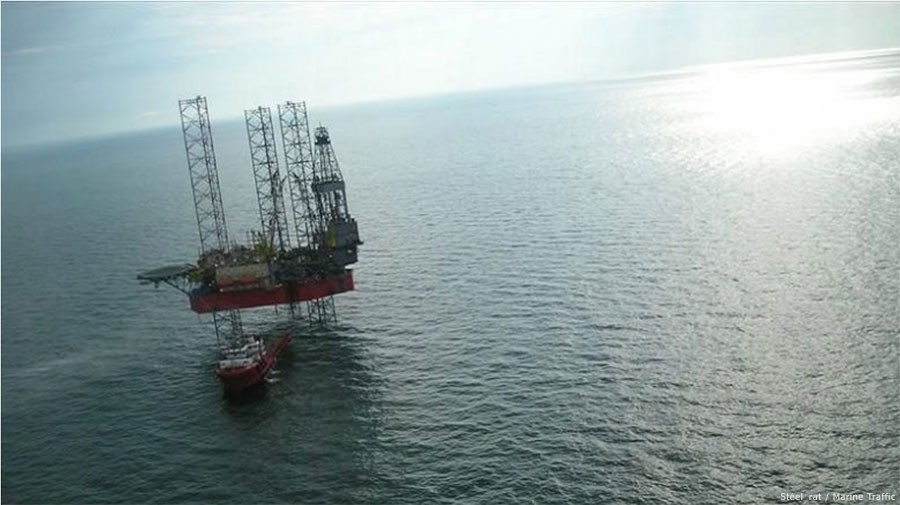 Ukrainian military forces targeted offshore oil and gas drilling platforms in the Black Sea on Monday, the country’s officials and Russia-installed head of Crimea have said.

Oleksiy Honcharenko, People’s Deputy of Ukraine, first broke the news on Telegram, which was later confirmed on the same platform by Sergei Askyonov, who was appointed as head of the peninsula that Russia annexed from Ukraine in 2014.

The drilling rigs known as the Boyko’s Towers were struck by missiles and “slightly hampered gas production in the Ukrainian Black Sea by the Russians,” wrote Honcharenko.

The 2010-built jackup Petro Godovanets and the 2012-built Ukraine are under the control of Crimea-based oil and gas exploration company Chernomorneftegaz, which operates in the Black Sea and the Sea of Azov. Chernomorneftegaz was seized by Russia-backed officials in Crimea from Ukraine’s state gas firm Naftogaz after the Russian annexation and has been under US and EU sanctions ever since.

According to Askyonov, there were more than 100 people on three, and not two, drilling rigs claimed to have been attacked in the Black Sea. Five people were injured, 21 were evacuated, and search operations were being carried out for the rest.

Gas production has been temporarily halted from the platforms, but there are no disaster-like consequences, Russian media said citing Olga Kovitidi, a senator representing Crimea in Russia’s upper house of parliament.

This is the first reported strike against offshore energy infrastructure in Crimea since Russia launched a military operation in Ukraine on February 24. Earlier this month, the Ukrainian military destroyed the Russian tug off Snake Island in the Black Sea for allegedly transporting ammunition, weapons, and personnel to the island.