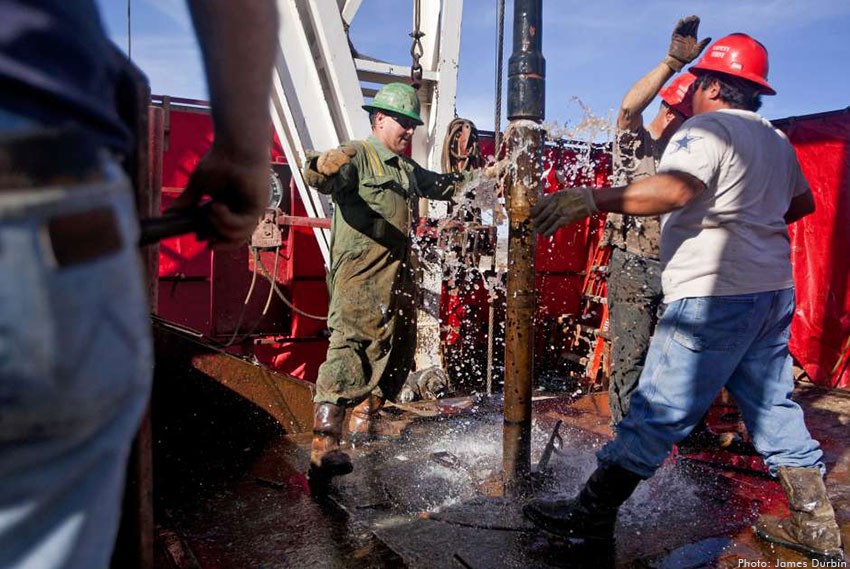 “As in other industries, the pandemic has had a significant impact on the oil and gas sector, with companies taking swift action to protect their people and operations from the impact of the pandemic and commodity prices falling as a result of economic shutdowns,” OGUK noted in its latest workforce report.

“The average Brent oil price fell by 35 percent in 2020 to $41.9 per barrel, as demand levels collapsed to those last seen in 1995, while gas prices also fell by 28 percent compared with 2019. This severe uncertainty in the market had a significant impact on investor confidence levels,” OGUK added in the report.

“OGUK has estimated that projects associated with around $4.1 billion (GBP 3 billion) of expenditure have been deferred from 2020 and 2021 and it is anticipated that it could take two to three years to see much of this recovered. As a result, overall expenditure by the industry fell by 23 percent last year … As employment across the sector is tied to investment and activity levels, there has been an inevitable impact on the estimated number of jobs that the industry supports,” OGUK went on to state.

Looking at 2021, OGUK forecasts that employment supported by the UK offshore oil and gas industry will rise. Direct jobs are expected to jump to 26,900 and induced employment figures will rise to 77,500, although indirect jobs are forecasted to fall slightly to 91,500. Still, the overall forecasted figure for 2021 is 195,900, which is 17,400 more than the 2020 estimate.

OGUK describes itself as the leading representative body for the UK offshore oil and gas industry. The not for profit organization, which was established in April 2007, counts BP, Chevron, ExxonMobil, Eni, Shell and Total among its members, as well as several other businesses.