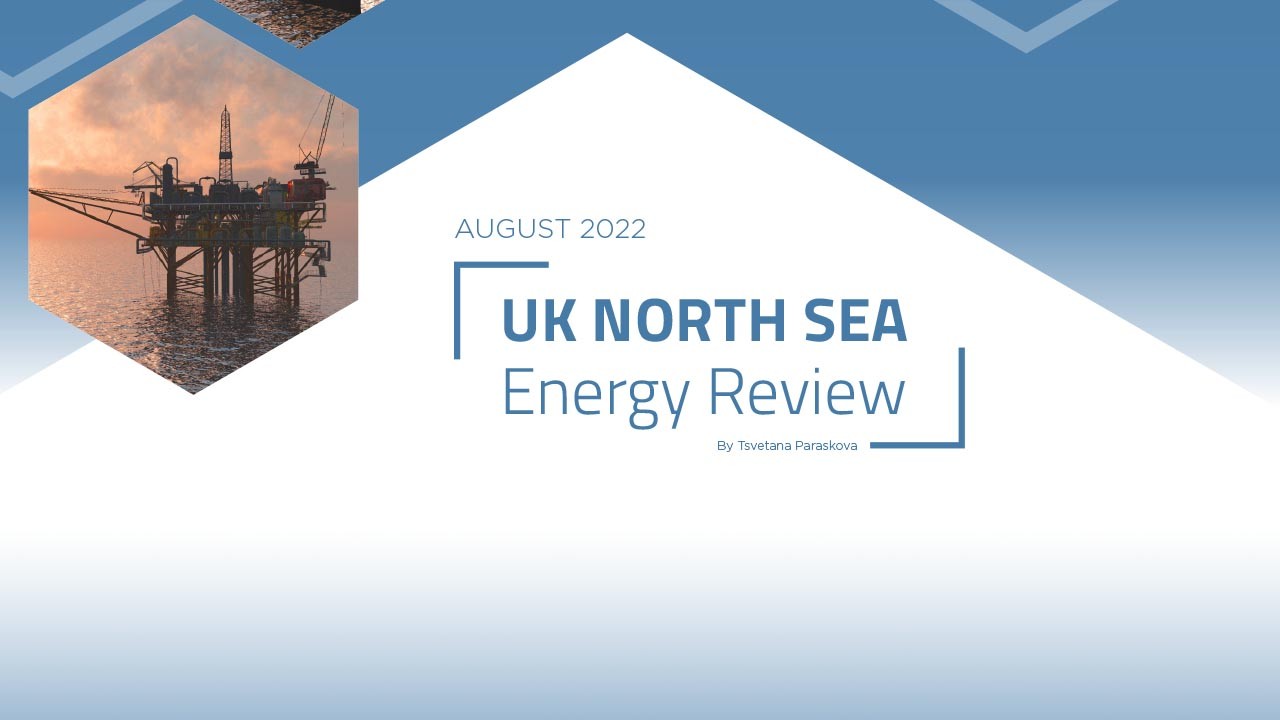 The Energy Profits Levy, the Energy Security Bill, mergers and acquisitions, exploration and operational updates were the highlights in the UK North Sea oil and gas industry over the past month.

The Energy Profits Levy Bill became law in the middle of July after passing in the House of Lords.

“Exploring for oil and gas and then bringing it to shore is inherently a risky and expensive business so our members need the UK’s fiscal rules and other regulations to be stable and predictable before they consider investing the hundreds of millions of pounds needed for such projects,” said Deirdre Michie, OEUK’s chief executive.

“That raises the cost of borrowing and so discourages investment in new energy sources just when global events suggest the UK should be doing all it can to maximise its own energy sources,” Michie added.

Michie also formally announced on 1 July that at the end of 2022 she would hand over the reins after almost eight years as Chief Executive of Offshore Energies UK.

The UK’s Energy Security Bill was introduced to Parliament in early July, as the UK looks to boost its energy independence and security. Measures include such to support the deployment of low carbon technologies at scale such as carbon, capture, usage and storage (CCUS) and hydrogen, helping drive investment by giving businesses the certainty they need. The bill envisages the biggest reform of the UK’s energy system in a decade, designed to minimise market disruption and ensure energy security in Britain.

The North Sea Transition Authority (NSTA) welcomed the bill, saying “We welcome the Energy Security Bill and stronger NSTA powers before companies change hands. We also note the proposals on CCS and as the carbon storage licensing authority will continue to work closely with government and industry progressing this.”

NSTA appointed on 13 July Stuart Payne as new Chief Executive to succeed outgoing Chief Executive Dr Andy Samuel, and assume responsibilities on 1 January 2023. Payne joined the NSTA in 2015 and is currently responsible for decommissioning, leading work with the supply chain and heading the HR function. He co-chairs the industry’s Supply Chain and Exports Task Force and is a member of the Scottish Government’s Energy Transition Leadership Group.

OEUK welcomed the appointment of Stuart Payne as Chief Executive of NSTA.

“I have no doubt that Stuart will lead the NSTA to further success and will also work constructively with industry as we continue to journey through the energy transition while ensuring the security of energy supply for the UK,” OEUK’s Michie said in a statement.

At the end of July, the NSTA awarded a gas storage licence to Centrica offshore UK Ltd (COUK) for the Rough site off the East Coast of England in the Southern North Sea, in a first stage of potential reopening of the storage site. The award of a licence allows Centrica to progress with seeking the further regulatory approvals required before gas storage operations can commence, including further approvals required from the NSTA.

Ithaca Energy completed the acquisition of Siccar Point Energy, announced in April 2022, which positions Ithaca as one of the leading E&P operators in the UK North Sea with four of the basin’s largest producing fields and some of its largest development projects.

“We look forward to working with TotalEnergies and our partners within the GLA. The addition of the GLA interest to our portfolio is an important step towards expanding and diversifying our producing asset base in one of the largest gas hubs in the UK,” said Andrew Austin, Executive Chairman of Kistos.

Kistos also proposed to Serica Energy a merger “to create a leading independent North Sea champion, led by the right team with the right strategy.”

On the following day, the Board of Serica Energy plc confirmed it had received a non-binding proposal from Kistos regarding a possible cash and share offer, but said it rejects the offer.

“Following careful consideration, the Board of Serica, together with its financial advisers, unanimously rejected the Kistos Possible Offer on 1 June 2022, on the basis that the Board strongly believed it significantly undervalued the Company and its prospects and was not in the best interests of shareholders or other stakeholders,” Serica said.

Waldorf Production Limited has entered into a binding Sale and Purchase Agreement with a wholly-owned subsidiary of Shorelight Partners for the acquisition of Alpha Petroleum Resources Limited. Alpha Petroleum’s assets include a 100-percent working interest in the Cheviot field and an operated interest in three late life/redevelopment fields in the Southern Gas Basin. Cheviot is one of the largest undeveloped fields in the UK North Sea, with estimated contingent resources of 50 MMbbls oil and 120 bcf gas, Waldorf Production said.

Neptune Energy has joined the Aiming for Zero Methane Emissions Initiative, a project to cut emissions of the harmful greenhouse gas to near zero by 2030. Neptune’s support for the initiative complements its own ambitious target for zero methane emissions by the end of the decade.

Neptune Energy also announced it had been awarded gold medal status from the environment, social and governance (ESG) ratings organisation EcoVadis. The score places Neptune in the top 5 percent of all 95,000 global companies assessed by the organisation.

Shell-operated Edinburgh exploration well, drilled in offshore UK license P255, is being plugged and abandoned having failed to encounter commercial quantities of hydrocarbons, said DNO ASA, which holds a 45-percent interest in the Edinburgh prospect.

Hurricane Energy said on 19 July in an operational and financial update that if oil prices for the July cargo of Lancaster crude are above $110 a barrel, the net free cash forecast increases to be above $85 million.

“With another steady month of production, we now look beyond repayment of the bonds with a strong cash position and balance sheet,” Antony Maris, CEO of Hurricane, said.

Serica Energy’s operations update noted on 20 July that the company has no debt, limited decommissioning liabilities, and with growing cash reserves is well positioned to continue to invest in further projects and other opportunities to add shareholder value. Serica is now accelerating further well intervention work on Bruce and Keith fields following the success of the recently completed campaign.

Hartshead Resources has received a “Letter of No Objection” from the North Sea Transition Authority in respect of the development concept for the Phase I development of the Anning and Somerville gas fields. The selected development concept consists of six production wells from two wireline capable Normally Unmanned Installation (NUI) platforms at Anning and Somerville, which have been classified to hold combined 2P Reserves of 301.5 Bcf (52 MMboe) of gas following an independent technical and commercial audit by ERC Equipiose. These platforms will then connect via a subsea pipeline to third-party infrastructure for onward transportation and processing to entry into the UK gas transmission network. Following the approval from the regulator, Hartshead Resources now intends to progress its Phase I development through the Front-End Engineering & Design (FEED) stage and submission of a field development plan prior to the final investment decision (FID).