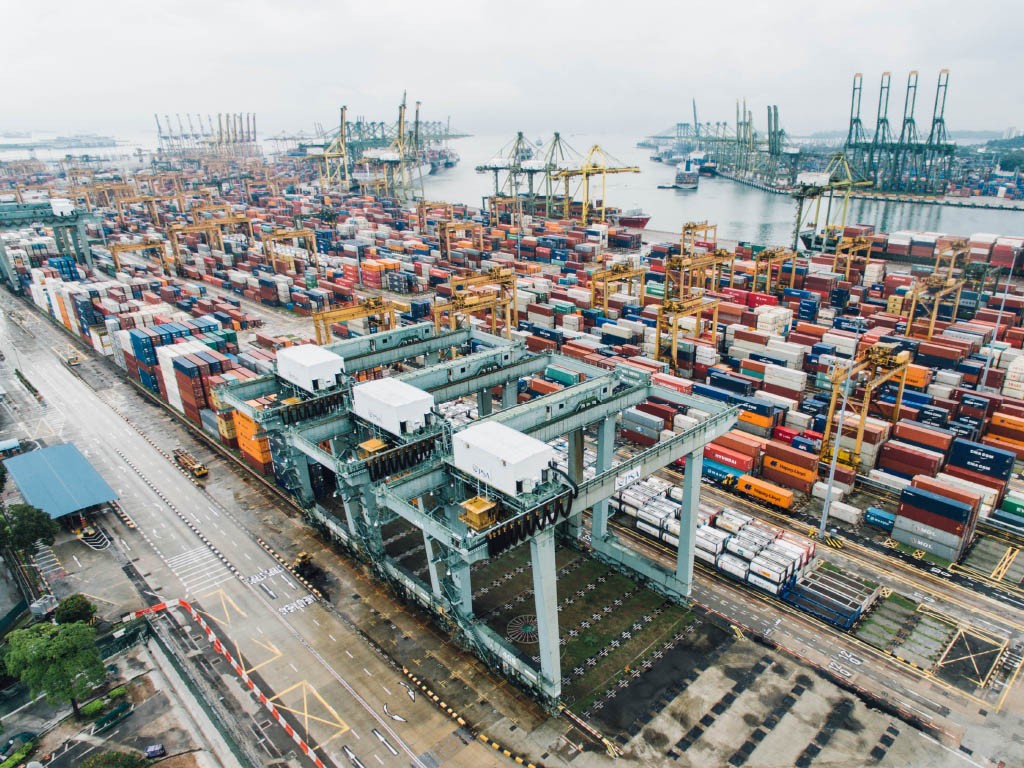 The Prospects of Marine & Shipping Industries after COVID Shock

Around a year and a half ago, the greatest concern of the shipping industry was the new limit on the sulphur content of marine fuels of the International Maritime Organisation (IMO) that entered into force on 1 January 2020.

The shipping and the oil refining industries were bracing for what some analysts had described as the single largest disruption event in the history of marine fuels, refining, and oil markets.

Little did they know that what was expected to be the biggest disruptor for the shipping and oil industries would be dwarfed by what actually turned out to be the largest disruptive event on the markets and on people’s lives in decades—the COVID-19 pandemic.

The IMO 2020 sulphur limit cap, aimed at reducing sulphur oxides emissions, entered into force weeks before the coronavirus swept through the world and upended all forecasts.

Still, the drive to reduce emissions from the shipping sector did not waver. It even became stronger as the pandemic accelerated the push from all industries to start looking to cut emissions. Leaders in the shipping and fuel supply industries are speeding up efforts to test alternative, less emission-intensive fuels.

Meanwhile, tanker owners and operators had a field day at the onset of the pandemic in the spring of 2020. But at the start of 2021, with reduced availability of crude oil for shipping due to the OPEC+ cuts and with still subdued fuel demand in some parts of the world, especially in Europe, the operators and owners of tankers are seeing rates dropping and the prospects of recovery further delayed until the OPEC+ group decides, at some point in the coming months, to put more crude oil on the market to meet what is expected to be a recovery in global oil demand in the second half of this year.

The Difference a Turbulent Year Makes for Tanker Rates

Last year in March, when most countries in the world were entering what would be their first (but not last) lockdowns to curb the spread of the pandemic, Saudi Arabia and Russia broke up the OPEC+ pact for a month and Saudi Arabia flooded the market with crude oil. Additionally, the collapse in oil prices and oil demand made storing oil on tankers profitable in the so-called ‘contango plays’. As a result, tanker rates went through the roof, as Saudi Arabia was booking more vessels on the global market to ship its oil to the United States and Asia, while oil traders were looking for tankers for floating storage with the oil futures structure in contango making storing oil for future sales profitable.

As 2020 progressed, global oil demand recovered from the lowest point in April, and by the end of the year demand in Asia was strong and nearing pre-pandemic levels. The oil futures curve flipped to backwardation, which removed the incentive for trading firms to hold oil in floating storage, and thus tankers that had been used for months to store oil in 2020 returned to the global vessel fleet for shipping crude and fuels.

Weak Tanker Market at the Start of 2021

The weaker tanker rates became even weaker at the start of 2021, when Saudi Arabia, the world’s largest oil exporter, said it would cut its production by 1 million barrels per day (bpd) beyond its quota in the OPEC+ cuts in February and March. So in January 2021, an oversupply of vessels and the extra cuts from the Saudis depressed the earnings of the owners and operators of supertankers. Some owners of very large crude carriers (VLCC), capable of carrying up to 2 million barrels of oil, began losing money on the key shipping route from the Gulf to China, shipbrokers and analysts told Bloomberg at the time.

The sentiment on the market for tankers became even gloomier in early March 2021, when not only OPEC+ left its collective cuts basically unchanged for April – with a small exemption of 150,000 bpd for Russia and Kazakhstan combined – but Saudi Arabia also said it would roll over its extra 1 million bpd cut into April, contrary to market expectations and to its own commitment from January that the additional cut would be only for February and March.

The lack of meaningful additional oil supply from the OPEC+ alliance for April surprised not only the oil market. The shipping industry and shipbrokers were equally surprised, and not in a pleasant way.
The lower-than-expected volumes of crude oil available for shipping will delay a recovery of tanker rates as vessel operators, owners, and shipbrokers are set to suffer the consequences of the OPEC+ supply management policies for longer than expected at the beginning of this year.

Drive for Lower Emissions from the Shipping Sector

Shorter-term prospects notwithstanding, the shipping industry and the marine fuel sector are looking at the long-term opportunities and challenges. Key of those is the global drive for cutting emissions in all carbon-intensive industries, including the shipping industry.

In early March 2021, major shipping and commodity trading companies, as well as environmental groups, called on the European Union to promote the use of green hydrogen and ammonia by ships as part of its upcoming maritime fuel law and the FuelEU Maritime initiative.

Globally, 1.4 trillion euro (US$1.67 trillion) in capital investments will be required to produce green hydrogen and ammonia for the shipping industry, the companies and organisations said.

The European Commission should seize this opportunity to create new jobs and support sustainable economic growth – in line with the EU Green Deal, according to the groups.

“Unlike advanced biofuels, green hydrogen and ammonia can be scaled to meet the energy demand of the global industry. And even the largest ships can be powered by these fuels. It is high time that European Commission changes the focus from ‘quick and dirty’ biofuels to truly sustainable alternatives,” said Faïg Abbasov, shipping programme director at T&E.

A week after this call on the EU, maritime industry leaders said they would explore the feasibility of ammonia as marine fuel in Singapore.

A.P. Moller – Maersk A/S, Fleet Management Limited, Keppel Offshore & Marine, Maersk Mc-Kinney Moller Center for Zero Carbon Shipping, Sumitomo Corporation, and Yara International ASA have entered into a Memorandum of Understanding to jointly conduct a feasibility study with the aim to be one of the pioneers in establishing a comprehensive and competitive supply chain for the provision of green ammonia ship-to-ship bunkering at the largest bunkering port in the world, the Port of Singapore. Green ammonia is carbon-free ammonia synthesised from nitrogen and carbon-free hydrogen produced from renewable energy.

Globally, 1.4 trillion euro (US$1.67 trillion) in capital investments will be required to produce green hydrogen and ammonia for the shipping industry, the companies and organisations said.