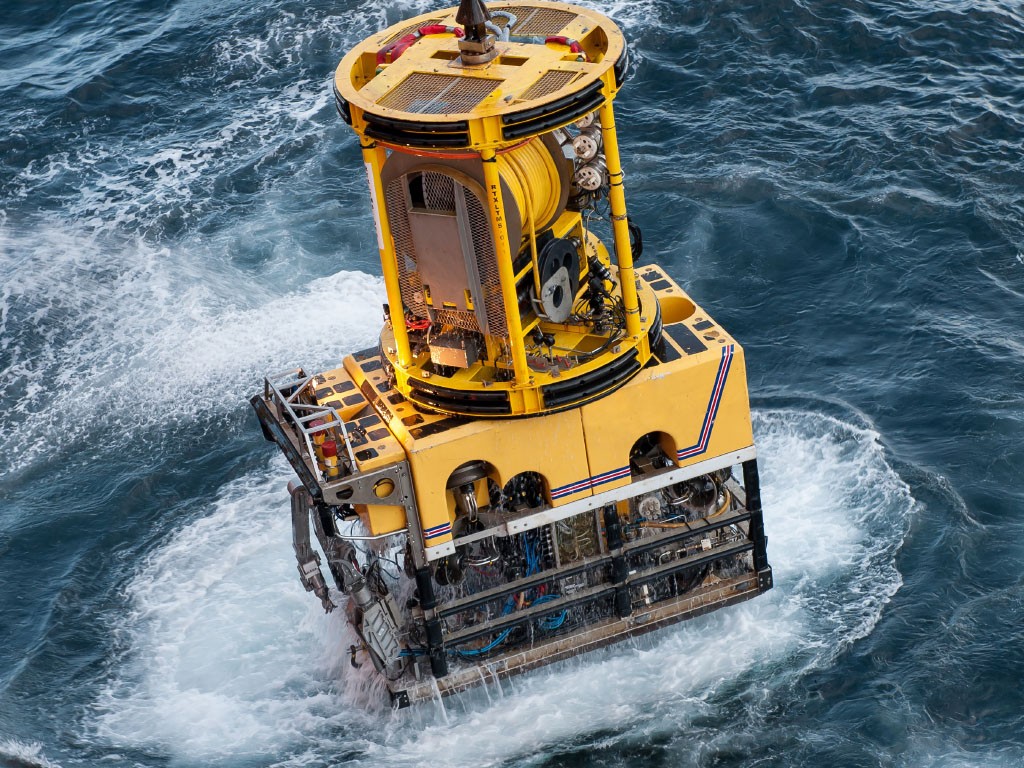 The turbulent year 2020 upended the plans of exploration and production (E&P) companies which hastened to cut capital expenditures and defer or even cancel offshore drilling contracts amid the coronavirus pandemic and the crash in oil prices.

The supply chain throughout the world, including in the UK North Sea, felt the impact of the reduced capex. Some areas of the UK supply chain, such as drilling and wells contractors and the subsea industry, were more exposed to deferred contracts than others. The unprecedented decline in global oil demand in 2020 also lowered business confidence of many companies working in the offshore supply chain.

“Companies across industry indicate that it will take time to recover activity levels which have had to be postponed and deferred from 2020,” OGUK said in its Business Outlook 2020: Autumn Snapshot in November 2020. The representative body of the UK offshore industry expects that it could take two to three years to re-phase and recover the activity lost from 2020.

Looking forward, E&P companies are still careful about spending, given the uncertainties on the market.

However, the subsea sector in the UK started to show cautious optimism in the latter half of 2020, while the Government’s ‘Ten-Point Plan for a Green Industrial Revolution’ to build back better, support green jobs, and accelerate the UK’s path to net zero offers new business opportunities and revenue streams to the subsea industry, industry representatives say.

Following the shock in 2020, investment in offshore oil and gas in the UK is set to rise modestly this year, if oil prices average $50 per barrel, Westwood Global Energy Group said in a report in December. Exploration activity could also return to 2019 levels, after a record-low activity in 2020.

This year, the UKCS is expected to see more development activity with 10 oil and gas fields expected to be brought on stream with reserves of around 200 million barrels of oil equivalent (mmboe) and 15 fields progressing towards project sanction with reserves of about 375 mmboe. If all of these developments progress as planned, the UK’s production could increase to 1.71 million barrels of oil equivalent per day (boepd) in 2022, Emma Cruickshank, Head of NW Europe at Westwood, said.

Capex on oil and gas field development on the UKCS in 2021 is estimated at US$4.0 billion, a slight increase from US$3.8 billion last year, mostly due to deferral of work from 2020 to 2021, such as the completion of the Tolmount and Finlaggan projects, and a ramp-up of development activity, according to Westwood’s Cruickshank. Capex on producing assets is set to account for 57 percent of all expenditure, fields under development would represent 27 percent, and the remaining 15 percent of capex is set to come from oil and gas fields that are expected to be sanctioned in 2021.

Moreover, 17 companies are expected to participate in exploration drilling offshore the UK in 2021, targeting total unrisked resources of around 640 mmboe, with Shell the only company targeting net resources of over 100 mmboe, as a result of its participation in five exploration wells, Cruickshank said.

Globally, total subsea tree orders were 153 units in 2020, down by 33 percent compared to 2019, according to Westwood’s Global Subsea Tree Tracker as of 4 January 2021. The demand outlook for 2021 is expected at 224 units, based on Brent oil prices of $50 a barrel. Of these orders, 137 units (61 percent) are classified as “Firm”, 51 units (or 23 percent) as “Probable”, and 32 units (16 percent) classified as “Possible” by Westwood. The major projects to watch during the first quarter of 2021 include Ithaca Energy’s Captain EOR project offshore the UK.

The UK’s £7.8 billion subsea supply chain, the small and medium-sized enterprises (SMEs) in particular, are cautiously optimistic about the next six to twelve months, according to a survey of industry body, Subsea UK, published in early October, before oil prices rallied following the vaccine approvals and start of vaccinations in many countries.

Nearly 75 percent of respondents did not anticipate making redundancies in the near future and 56 percent were fairly optimistic about the next six to twelve months, according to the survey.

The top three priorities for subsea SMEs as of the fourth quarter in 2020 were the health and well-being of employees, cash-flow, and lack of visibility over project work and their order books.

“While it’s too early to determine the full extent of the economic impact on the subsea industry, our latest findings are more encouraging than we anticipated,” said Subsea UK’s chief executive, Neil Gordon.

“Although there have been major redundancy programmes across the tier one companies, the situation among SMEs – who make up the bulk of the subsea supply chain – does not appear quite so gloomy,” Gordon said.

The energy transition and the UK government’s ten-point plan could open up new opportunities for the subsea industry, whose “underwater engineering capabilities, honed in North Sea oil and gas and increasingly in demand in offshore wind, are eminently transferrable into both established and emerging sectors of the blue economy,” Gordon said.

Offshore renewable energy currently accounts for around 25 percent of all subsea revenues, according to Subsea UK. Companies in the subsea sector are increasingly diversifying, especially in defence, marine science, and aquaculture.

In addition, the ten-point energy plan included three points of particular interest to the subsea supply chain – offshore wind, hydrogen, and carbon capture – areas which will depend on the subsea expertise the UK firms in the sector have been developing for decades in the offshore oil and gas industry.

“The supply chain has a key role to play in the UK’s energy transition. There’s a clear opportunity to maximise our supply chain’s resilience, experience and expertise in creating a cleaner, greener future globally,” Subsea UK’s Gordon said.

Looking at the year ahead, Subsea UK’s Gordon said in a post in early January 2021 that “It is likely to be some time before the full impact of the events of 2020 on sector is known and, after the chaos of this year, when uncertainty has reigned, only the brave will be making predictions about our sector. One thing we do know for certain is that our industry is nothing if not resilient and it will find a way to build back stronger.”