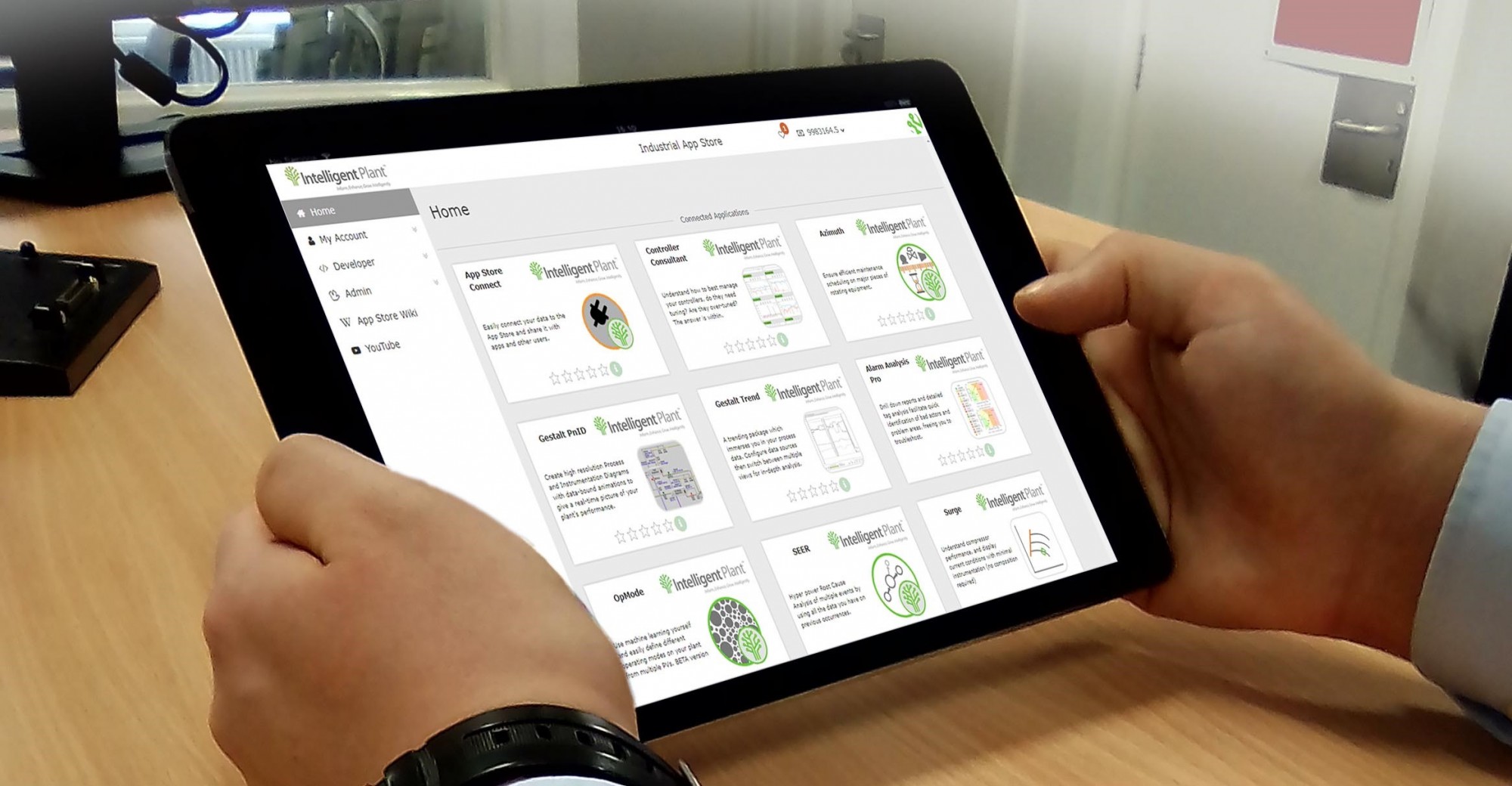 Can you tell us about the industrial app store?

The industrial app store is a way for oil companies to quickly pick up technology that anyone’s developed, but also for any technology developer to publish their capability in such a way that the oil company can come in and use it or another service company can come in and use it. It’s got opportunities for oil and gas companies to find something that’s already been done so they don’t have to do it again. For developers, companies that are making technologies to put something up, that does something so it can be quickly accessed and used.

What are they key benefits for oil and gas companies using it?

The benefits of the store are efficiency of delivery and security as it means the oil company doesn’t have to install technology from many different people in order to make use of technology from different people. They just have to install app store connect. That’s the advantage from the security side.  From the efficiency of delivery, once you have connected up the app store, then effectively all of the apps just talk to the app store. They don’t need custom set up for every customer, that makes it far more efficient. The apps themselves will be improving safety, we have example apps that help people improve safety by understanding where they’re at and how they can improve it. They could be improving production and understanding better how to optimise what’s coming out of wells. They could be to improve uptime of equipment, by understanding in the past what has caused problems and how to prevent it.

Have there been any challenges when you have been developing this product?

The biggest challenge is confidence. It takes a long time for anyone to come to terms with saying how is this going to affect my business?, is it worth it?, is it absolutely secure? That often takes almost a year to go through with an operator. We have been through that now with 4 or 5 operators, so they’re all connected up. Others as they come on, it’s like starting from scratch. You have to go through the process again, to make sure they are happy with the security of how it works. That’s the biggest challenge and it’s also the biggest advantage for other developers. Once we are able to get connected to the app store it means it’s easier to get the new technology used by the operator because it’s there in the app store for them to look at. There’s nothing new to be installed or no new concepts that need to be applied.

What impact is the need for real-time data and managing data correctly having on the industry?

If you can’t measure something then you really find it hard to improve anything. If something’s not right up to now then you can often make the wrong decision. That’s two things, historical data and it being as real timed as possible so that when the guys offshore phone up and say “hey we have a problem what is it?”, you can actually be looking at what they’re looking at and not something that’s a couple days in the past or the last time you got a download. It’s much better to be in the same space as them in terms of what you're looking at. That’s the requirement for real time

What’s your plans for the product moving forward?

Our main plans are to make sure that we get more developers on board. We don’t want to be the only provider of content but the majority of the app store at the moment is our content. There are a lot of apps from us, there are enough to get oil companies in, to get them over that hurdle and say this is definitely worth it already. It’s about making other people comfortable, working with us. In the industry there is a movement towards collaboration but i’d say it’s a movement rather than a complete, ‘we’re there’. One of the things I concentrate a lot on is trying to make sure that we’re creating the right environment so that people can feel comfortable putting stuff in the app store and that we’re actually helping them get it in. It looks better because if you have things from many different people in there then effectively the client can choose what’s best in class by what other people have rated. You know start to think about it like Amazon but you're going shopping for an app.

Do you have any plans to develop any more products in the future?

There are 9 apps live on the App Store that are looking at real time data. There is one coming that does valve timing. You can always check online at the app store, and down the bottom there are the coming soon apps from other vendors too. It’s good to see when they’re done that they will be up on the real time apps too. When we speak to people about the app store, often they will say that’s really cool I want this and that and the other but i’ve also got this other thing I want. I want to tie that back to the collaboration thing because from our perspective in an old mindset what we would do is go thanks very much for the idea we will go and build it and then we will sell it.  I don’t want to be doing that, I want to be taking the ideas then allowing the market to build them so that it’s not just us. A lot of that is about getting people together so that they're actually registering with us about what we do, this is where we have got experience. When someone says I need an app that does X we can go “I know the guy, he could do it, he wants to work with the app store” and connect the two together. That might be a good way going forward.

How have you found working with the Oil and Gas Technology Centre?

Working with the OGTC has been really good, we have a couple of projects going with them. One around the well intelligence app, a project with Marathon which is coming to a conclusion soon, so we will be able to publish the results. The other ones with Nexon, around the root cause analysis tool. That’s hopefully kicking off soon.The OGTC are keen to make sure we are capturing the gains in these things and I think one of the things that helps there is the requirement if you have a project with The OGTC is that you have to publish the results because often when we do things you are tied down in contracts so that you cant actually publish the results that you found for the operator.