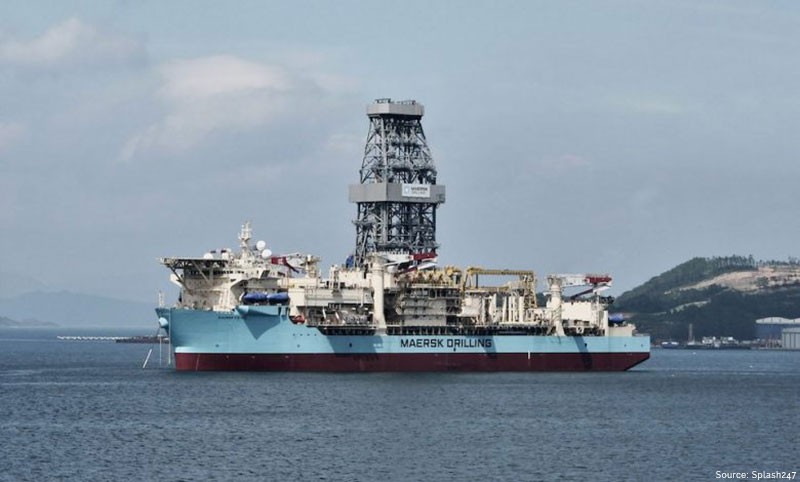 Maersk Drilling, the owner of the offshore drilling rig, said Monday the would begin in June 2021, in direct continuation of the rig’s previous work scope, with an estimated duration of 45 days.

“We’re pleased to be awarded this contract with a new customer in the form of KNOC for their first-ever drillship operation and are confident in our ability to quickly start up operations in Korean jurisdiction after Maersk Viking moves on from its previous job. The rig and its crew have shown an impressive ability to always deliver safe and efficient operations, even during this challenging period marked by a global pandemic,” says COO Morten Kelstrup of Maersk Drilling.

Maersk Viking is an ultra-deepwater drillship delivered in 2013. The drillship is currently mobilising for a campaign in Brunei Darussalam after completing a job in the Bay of Bengal in 2020.

To remind, Shell awarded the rig a drilling contract in Brunei back in November 2020. Brunei Shell Petroleum Company will use the 227 meters long 7th generation drilling rig to drill one deepwater exploration well offshore Brunei Darussalam.

According to the original announcement, the Brunei contract is expected to begin in March 2021, with an estimated duration of 35 days. The firm contract value is approximately $9 million, including additional services provided and a mobilization fee.

Equinor and Vårgrønn team up for floating wind at Utsira Nord