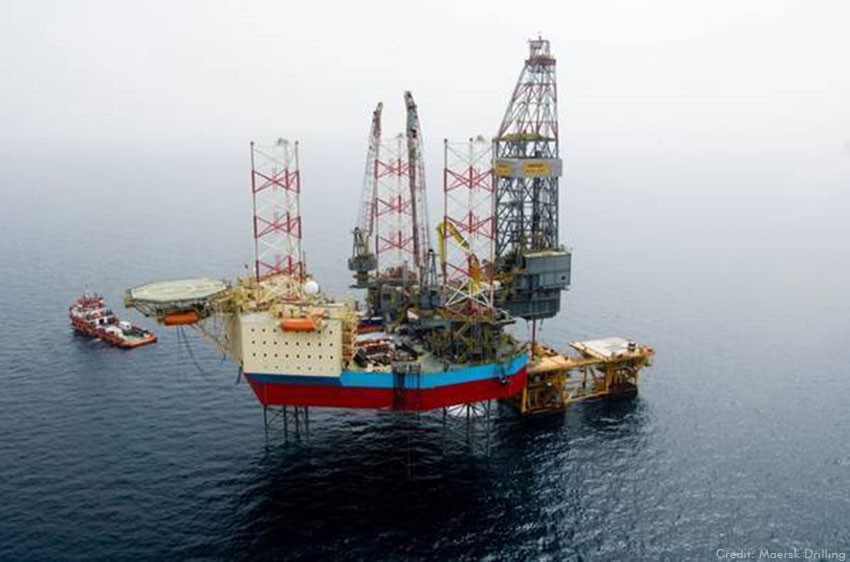 Pensacola is a Zechstein Reef play situated in production licence P2252. It contains an estimated P50 prospective resource potential of 309bn ft3 of natural gas, with a 55% geological chance of success.

The drilling campaign will kick off in the second half of September. Deltic Energy says Pensacola is among the "highest impact" targets to be drilled in the area in recent years. It lies within close proximity to the producing Breagh gas field, a shallow water development operated by Ineos's UK subsidiary.

Shell holds a 70% operated stake in Pensacola, with Deltic Energy owning 30%. Deltic signed a farm-in agreement with Shell in 2019 to cover 3D seismic acquisition costs. It says its share of exploration drilling costs has been fully "funded".

Graham Swindells, CEO of Deltic Energy, said: "The signing of the rig contract coupled with the firming up of the drilling schedule is exciting news for Deltic as we move further down the runway towards the drilling of the Pensacola gas prospect.

"Pensacola is an increasingly valuable asset in the current energy environment and confirmation that the JV has now secured a high quality drilling rig with an experienced team for the well is another key milestone as our planning continues to progress towards the drilling of this high impact prospect."