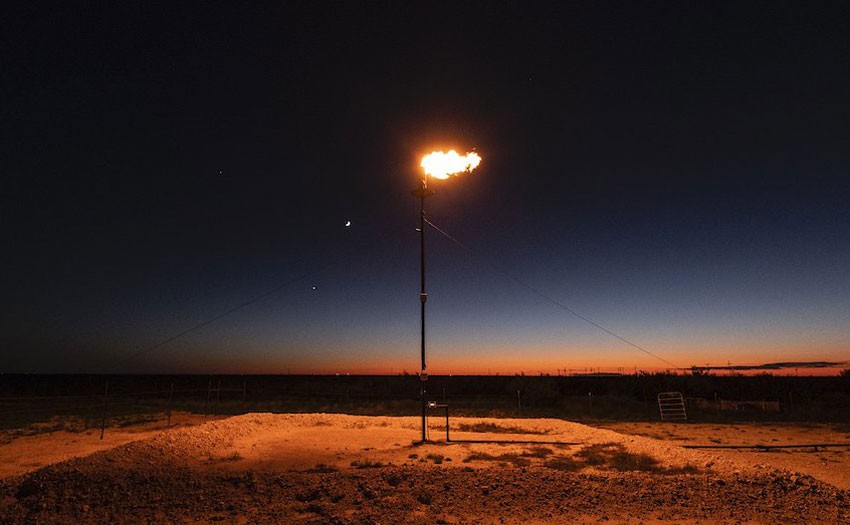 Saudi Aramco is exploring opportunities in blue hydrogen and is actively looking at exporting to key markets in Asia, even as it seeks to grow its portfolio by opening up assets to unlock capital, its president and chief executive said.

"We are also engaging with different markets around the world, in terms of offtake agreements,” he added.

Carbon capture and sequestration refers to the capture and storage of carbon dioxide from steam methane reformation that is used to produce blue hydrogen. The CO2 is used in other industrial processes, including in the oil and gas sector, where it is pumped into mature oil wells to boost crude output.

Gulf-based state oil exporters such as Saudi Aramco and the UAE's Abu Dhabi National Oil Company are making big bets on developing blue hydrogen as they look to sell newer forms of energy.

Both countries are looking to leverage existing crude oil trading relationships with consumers to sell hydrogen.

Aramco shipped the hydrogen in the form of the more easily transportable ammonia for use in zero-carbon power generation in Japan, one of its top importers of crude.

“We are in discussions with major markets [such as] Japan and Korea, in terms of demand for blue hydrogen. And as the markets grow, it will increase the opportunity for us to produce more blue hydrogen for export markets,” he said.

Green hydrogen, which is produced through electrolysis powered by energy from the sun and wind, is “also an area of interest”, said the company’s chief executive.

Saudi Arabia is building one of the world's largest green hydrogen projects in Neom, the futuristic mega-city straddling the borders of Egypt and Jordan. Saudi Arabia's Acwa Power and Air Products are building the $5 billion project, which has a 4-Gigawatt capacity and can produce 650 tonnes of hydrogen per day.

Net profit rose to $25.45bn from $6.56bn in the same period a year ago due to “higher crude oil prices, improved refining and chemicals margins and the consolidation of Sabic's results”.

Aramco has a 70 per cent stake in Sabic, the Middle East's largest chemicals producer.

Mr Nasser said the company was focused on new technology that will optimise value and deliver products with a lower carbon footprint.

“Crude-to-chemicals will help us a lot to reduce our emissions, maximise value by going down the value chain and also diversify our income over the long term,” he said.

In 2019, Saudi Aramco said it was acquiring a 20 per cent interest in India's Reliance Industries' crude-to-chemicals business for an enterprise value of $75bn.

The company has “experienced some delay in terms of due diligence and completing the work required” on the deal, Mr Nasser told investors.

“We are catching up, but this is an important area and the work is still on, on our portfolio optimisation. The objective of the programme is to unlock capital and redeploy to generally higher value for generating value for our investors,” he said.

“China and India are very important markets and we are working on the due diligence terms of that acquisition with Reliance,” he added.