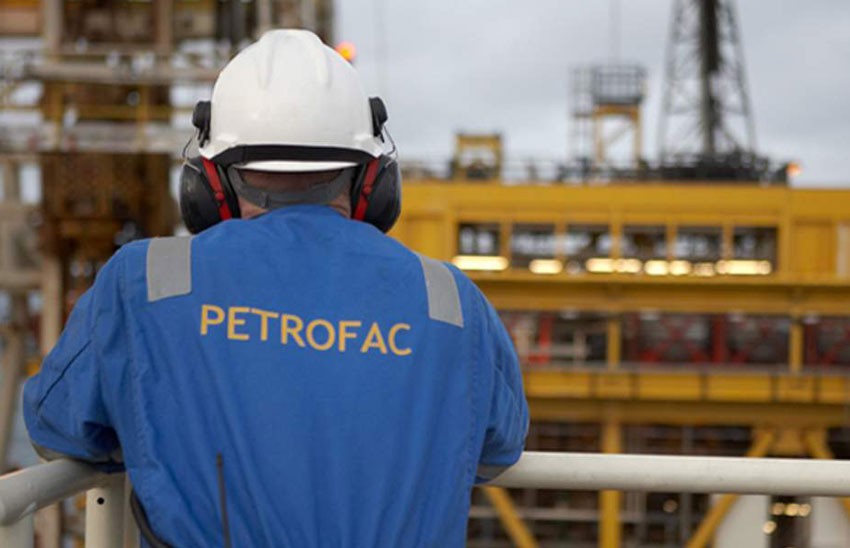 Unite have confirmed that around 70 Petrofac workers on CNR International platforms Ninian Central and Ninian South and and the Tiffany platform in the North Sea will ballot on industrial action following a pay cut.

Unite claim that workers’ wages were cut 10% during 2020 on instruction from CNR International and is demanding a reversal as oil and gas prices have improved over the past 12 months.

If the union ballot is successful then strike action, and action short of a strike including an overtime ban, is expected to take place from early November 2021 to late January 2022.

Petrofac have said they have been notified of the ballot.

The ballot will close on 18 October.

The Ninian Central is among platforms constructed with asbestos-containing materials.

A one-week “clawback” on the workforce, an extra week worked without an increase in wages, was also imposed, it said.

Unite held a consultative ballot of its Petrofac membership last week, confirming that 93% were willing to take industrial action to reverse the wage cut.

Industrial officer John Boland said: “Last year Petrofac on the instruction of their client Canadian Natural Resources (CNR) cut all of the wages by 10%, and imposed a week’s clawback on the workforce as a result of the low oil price and Covid.

“As it was at the height of Covid, and people were being put on furlough, there was an understandable reaction not to fight against the cuts.”

But Unite claims that Petrofac workers have been “exclusively left behind” with other workers having seen their wages improved on those platforms, and is now demanding improvements.

Mr Boland added: “We are slowly coming out of Covid and the oil price is at around $70 per barrel. Unite’s members feel rightly aggrieved at this situation, and believe that now is right time to fight to have these cuts reversed.”

Future of UK oil and gas at stake in battle over Cambo oil project: Shell executive