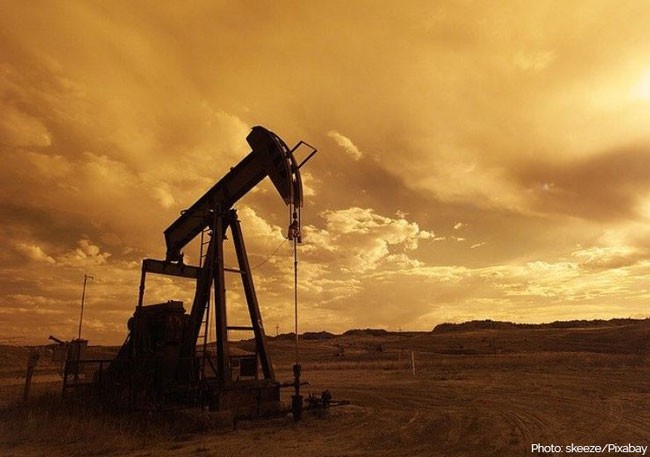 More than 100 oil and gas companies declared bankruptcy in 2020 after the coronavirus pandemic plunged the energy sector into the worst downturn in a generation.

Forty-six exploration and production companies and 61 oil-field service companies filed for Chapter 11 bankruptcy last year, according to Haynes and Boone, a Dallas law firm tracking bankruptcies. The 107 oil and gas bankruptcies in 2020 were the most since 142 bankruptcies were filed during the last oil bust in 2016.

“Since 2015, more than 500 bankruptcies have been filed in the North American oil and gas industry,” Haynes and Boone said in its latest bankruptcy report published this month. “In hindsight, 2020 stands out over this dismal period for the industry setting a number of records.”

Oil and gas companies have been hit hard by the coronavirus pandemic, which crushed global demand for crude and petroleum products such as gasoline and jet fuel. Unlike past downturns, oil and gas companies have been under increased financial pressure after many investors pulled out of the sector in 2018 after years of low-to-middling performance. Several energy companies said they were forced to file for bankruptcy after lenders pulled credit lines as revenue dried up.

The mounting bankruptcies are expected to lower U.S. shale oil production by about 200,000 barrels, or 25 percent, by the end of 2021, according to an analysis by Norwegian energy research firm Rystad.  This production loss from bankrupt companies in the Eagle Ford of South Texas and Bakken of North Dakota will eat into the U.S. production growth expected this year.

“Chapter 11 filings affect the whole industry,” Artem Abramov, head of shale research at Rystad Energy, said in a statement. “Most of the growth in US tight oil which was expected towards the end of 2021 is at risk to be offset by the decline in output from companies that have filed for restructuring in the last two years, as most of them are currently in their base decline phase with limited new well activity.”