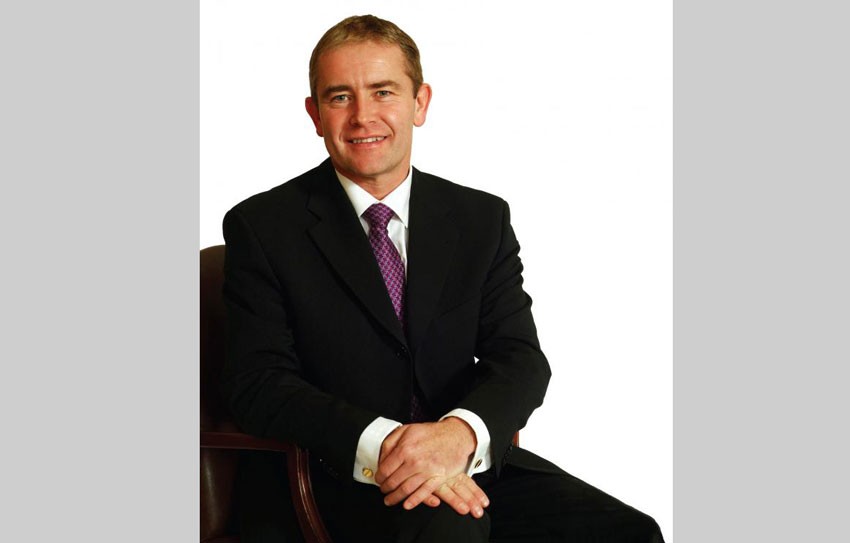 Oil and gas independent Parkmead Group, led by sector veteran Tom Cross, yesterday highlighted its appetite for expansion in renewable energy and flagged further advances with its interests in the Greater Perth Area in the North Sea.

In September 2019, Parkmead acquired Pitreadie Farm, a company owning some 2,320 acres of land in Aberdeenshire, as part of its drive into renewable energy.

Mr Cross said yesterday: “Following our first strategic acquisition in the renewable energy arena, we continue to evaluate further opportunities. Renewable energy is directly in line with Parkmead’s business plan, broadening and enhancing the group’s energy asset base. Potential has been identified for a large windfarm project on a part of the group’s onshore acreage.”

Parkmead, which has operations in the UK and Netherlands, reported a fall in revenues to £4.1 million in the year to June 30, from £8.3m in the prior 12 months. It said this reflected record-low gas prices during the year. Gross profit fell from £5.7m to £1.3m. Parkmead, which said the results showed the “robustness” of its gas assets, noted net profit before tax and non-cash impairment charges for the year to June was £0.8m.

The firm said it was in commercial discussions with the Scott field partnership, including Chinese group CNOOC, “in order to agree terms for a tie-back of the Greater Perth Area to the Scott facilities”. It added: “Parkmead is also in discussions with other operators in the vicinity where new opportunities have arisen during the year. Infrastructure studies completed in 2020 have confirmed that there are no technical hurdles to produce Perth oil from the wells all the way through to the onshore facilities.”

Mr Cross said: “Further advances have been made within the Greater Perth Area project. The group is in discussions with a number of leading, international service companies and oil companies in relation to driving forward the GPA project.”