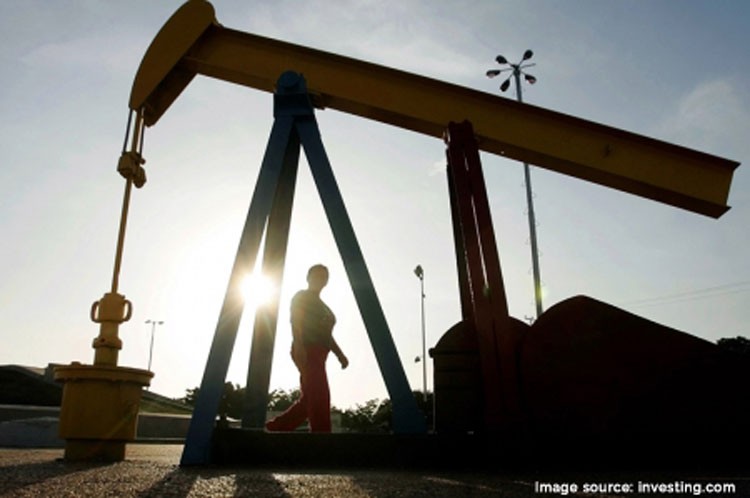 Despite intensifying trade disputes between China and the U.S., oil gained on Tuesday morning in Asia amid news that two Saudi Arabia oil tankers were allegedly attacked.

Oil prices received some support today following reports that Saudi Arabia said two of its oil tankers were sabotaged off the coast of the United Arab Emirates in an attempt to undermine the security of crude supplies.

A source told CNN Business that the attacks were targeted outside the Strait of Hormuz, dubbed as the “world’s most important oil transit chokepoint” by the U.S. Energy Information Administration.

It has not been confirmed who was responsible for the reported attacks.

In response to the U.S.'s decision to raise the tariff on $200 billion worth of Chinese goods from 10% to 25% last Friday, Beijing announced earlier in the day that a tariff hike on $60 billion U.S. goods such as frozen vegetables and liquified natural gas would become effective on June 1.

“A full-blown trade war would have lasting consequences on global growth, seriously limiting the upside for energy demand. Disruptions have balanced the market, but lower demand and rising U.S. production could make for a quick reversal,” said Alfonso Esparza, senior market analyst at OANDA, in a note cited by Reuters.