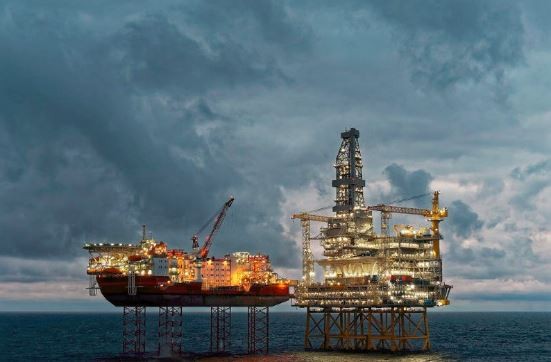 Major oil and gas firms have announced a new collaborative project that will use technology to unlock resources from small North Sea pools.

The Oil and Gas Technology Centre and Crondall Energy will fund the Facility of the Future initiative, which includes industry giants such as Premier Oil, Total, Lloyds Register, Siemens, Wartsila, Ampelmann and BW Offshore.

The new technology, a reusable production buoy concept that extends the life of offshore wells, could be used to exploit and unlock smaller oil prospects.

Crondall Energy managing director Duncan Peace said: “New process and automation technology is playing a critical role in reducing the size and cost of offshore facilities and reducing the offshore man-hours required for their operation and maintenance.

“What makes our concept unique is the integration of these process and automation technologies with Crondall’s patented floating production concept, to deliver a material reduction in both the size of facilities and the level of manning.  Together these innovations offer the opportunity to deliver a step change in lifecycle economics.

The alliance said it will test the technology on a smaller field in the North Sea, in 150m water depth, producing 20,000 barrels of oil per day with a low to medium gas-oil ration.

Peace added: “The diverse group of industrial sponsors brings a wealth of expertise and insights to the table and we’re excited to be able to work with them to improve the economics of offshore developments.”

Crondall Energy developed the production buoy technology and its subsidiary, Buoyant Production Technologies, will lead the study and see how it can be applied more widely to North Sea marginal fields with a minimally manned compact FPSO vessel.

Oil & Gas Technology Centre Marginal Discoveries Solution Centre manager Chris Pearson said: “According to Wood Mackenzie there are 27 billion economically-challenged barrels globally. This is an opportunity for the North Sea to develop and export that technology and expertise to other parts of the world.

“Marginal discoveries represent a significant opportunity to maximise economic recovery from the UKCS, but we need a new, smarter approach to field developments if we’re to make it a reality.”

Pearson said that the initiative will help to reduce life-cycle costs and strengthen the case for investments, adding that the concept is to “disassemble and reuse production facilities”, rather than decommission them.