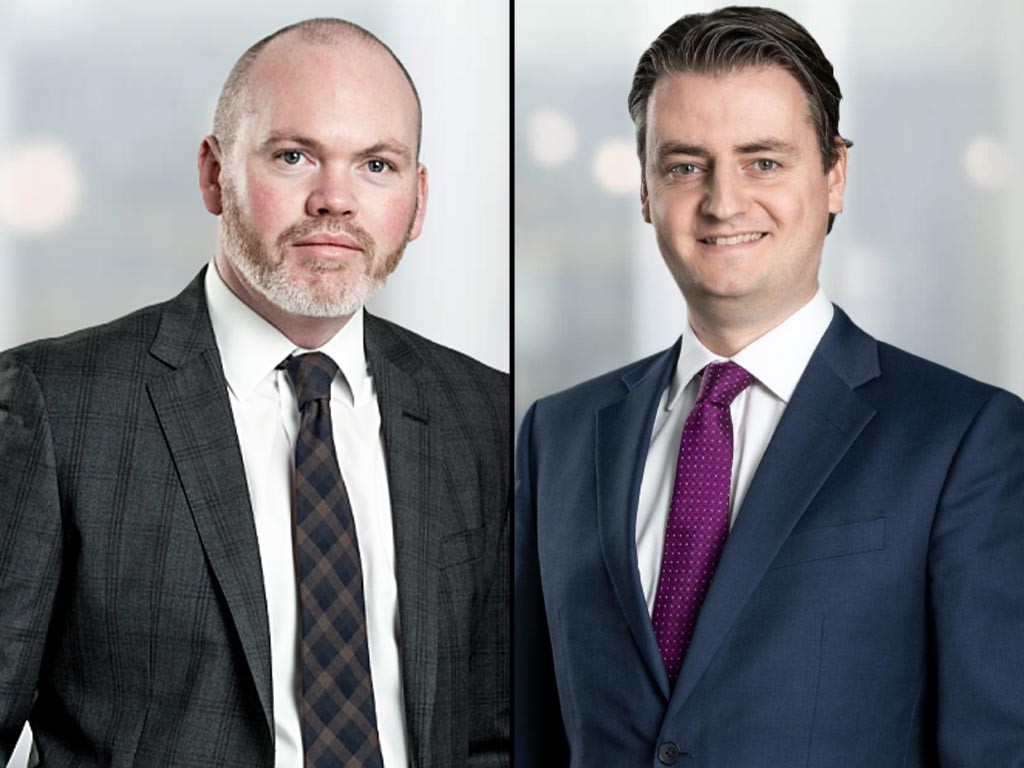 The UK's new National Security & Investment Act will come into force from 4 January 2022. It has significant implications for the oil & gas sector, in which many deals could become subject to a mandatory UK Government approval process before the transaction can complete. This date also marks the commencement of the Government's power to 'call in' for review other deals, including asset deals and deals completed on or after 12 November 2020, that it reasonably suspects may create a national security risk.

Under the Act, investments in entities operating in 17 key sectors (including energy) will have to be notified to and approved by the Government where the investor acquires:

A qualifying deal that is completed without approval will be void, with those involved exposed to civil and criminal penalties. There are no de minimis target turnover or deal value thresholds.

The Government has published draft regulations defining the entities within scope in those 17 key sectors. For energy, the notification obligation will apply to a target that (among other things):

The Government has also published guidance on the 'call-in' power, which can be used for essentially any deal up to five years after completion – or six months from the Government becoming aware of it. Risk factors will include the identity of the acquirer; the sensitivity of the target asset or entity; and the level of control to be acquired.

The guidance says the Government is most likely to call in deals closely connected with the sectors to which mandatory notification applies. This is particularly relevant to the oil & gas sector given the prevalence of asset deals, which may be most at risk of being called in (and potentially unwound) where the deal would have to be notified if it involved acquisition of a company that owned the asset.

Parties can already informally engage with the Government's new Investment Security Unit (ISU) if their deal might otherwise attract attention once the Act comes into force, with some making deals conditional on the ISU providing sufficient comfort that the deal will not be called in after 4 January.

Anyone contemplating, or in the process of, acquiring companies or assets active in the UK oil & gas sector should seek specialist assistance with this new and complex regime.