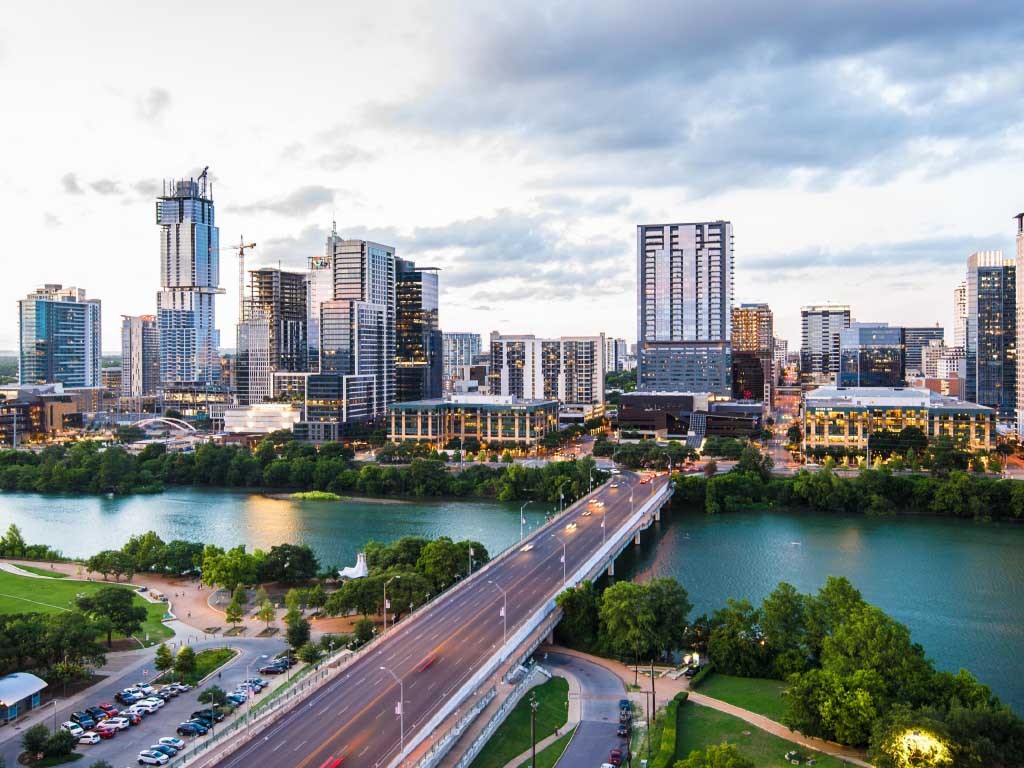 New oil discoveries offshore Norway, the road to UK’s net-zero targets and the impact of climate change on the economy, and major low-carbon energy projects and deals were the highlights in the energy industry in Europe this past month.

Norway’s Ministry of Petroleum and Energy has awarded stakes and operatorship in four new exploration licences in Arctic areas to seven companies: Norske Shell, Equinor, Idemitsu Petroleum Norway, INEOS E&P Norway, Lundin, OMV (Norway), and Vår Energi. One of the licences is located in the Norwegian Sea and three in the Barents Sea. Equinor will operate two licences, while Vår Energi and INEOS will each operate one licence.

Norway’s government said days before the award of the licences that it would not leave behind its oil and gas sector although it would bet on offshore wind, hydrogen, and electrification to meet its commitment under the Paris Agreement.

“The main goal of the government’s petroleum policy - to facilitate profitable production in the oil and gas industry in a long-term perspective - is firmly in place,” Petroleum and Energy Minister Tina Bru said.

OKEA ASA, operator of the Draugen platform, and partners Petoro and Neptune Energy Norge, have made the decision to develop the Hasselmus gas discovery, which will be the first tie-back to the Draugen production platform and will add over 4,000 barrels of oil equivalents per day to production.

Aker BP started production from the Gråsel oil discovery in the Skarv area in the Norwegian Sea, four months ahead of the original schedule.

“The development solution is based on re-use of existing infrastructure. That has helped make Gråsel an extremely robust project, both technically and commercially, and with a break-even price of around 15 dollars per barrel”, said SVP Operations & Asset Development, Ine Dolve.

The Norwegian energy major also announced the sale of its refining business in Denmark to Klesch Group. The sale includes the Equinor Refining Denmark A/S (ERD) company consisting of the Kalundborg refinery and terminal in the northwest of Zealand, the Hedehusene terminal near Copenhagen, as well as associated infrastructure and industrial property.

Equinor presented in mid-June its new strategy to accelerate the company’s efforts to invest more in low-carbon energy sources. The major will accelerate investments in renewables and low-carbon solutions to more than 50% of gross annual investments by 2030.

“We are optimising our oil and gas portfolio to deliver even stronger cash flow and returns with reduced emissions from production, and we expect significant profitable growth within renewables and low carbon solutions. This is a strategy to create value as a leader in the energy transition”, Equinor’s President and CEO Anders Opedal said.

The UK sees a widening gap between the level of risk climate change poses and the level of adaptation to mitigate the impact. Adaptation action has failed to keep pace with the worsening reality of climate risk, according to a new comprehensive independent assessment led by the Climate Change Committee (CCC).

“The UK has the capacity and the resources to respond effectively to these risks, but it has not yet done so. Acting now will be cheaper than waiting to deal with the consequences. Government must lead that action,” said the committee, urging the UK government to consider a set of 61 risks and opportunities in the next set of National Adaptation Plans, due from 2023.

In mid-June, UK Export Finance (UKEF) signed a memorandum of understanding (MoU) with ORE Catapult that will help bring global trading opportunities to UK suppliers and propel UK renewables exports. As part of the cooperation agreement, ORE Catapult and UKEF will raise awareness of support that can be provided to assist UK businesses in the renewable energy sector, the UK government said.

The solar industry in the UK is expected to double in size by 2030, the Solar Energy UK association said, but warned that the industry needs to treble to align with the net-zero targets. The association called on the government to set a 40 GW target of solar capacity by 2030, which could result in 13,000 new jobs, £17 billion in additional economic activity, and a 4.7% cut in total UK carbon emissions.

The Hydrogen Strategy Now campaign carried out a survey among industry leaders in the UK on the progress and potential of the UK hydrogen sector, and the policy measures required to maximise the potential to create jobs and contribute to achieving the net-zero target. A total of 78% of respondents believe that the 5 GW hydrogen production target set out in the Ten Point Plan could be more ambitious, while 73.7% think Scotland is doing the most on hydrogen compared to the other devolved administrations, the survey found.

A study commissioned by the Oil and Gas Authority (OGA) has concluded that an Energy Hub in Bacton could provide low-carbon energy for London and the Southeast for decades to come and help in the drive to net-zero greenhouse gas emissions. The gas fields of the Southern North Sea and the Bacton Gas terminal, in Norfolk, have been part of the UK’s energy backbone for more than 50 years; with offshore wind being part of the mix since 2004.

“We now look forward to working closely with interested parties to thoroughly explore all of the elements involved in making this become a reality,” Scott Robertson, OGA Director of Operations, said.

“We look forward to completing Moray East to its full 950 MW capacity; to winning the Contract for Difference (CfD) auction which will enable us to construct Moray West, and to competing for ScotWind leases including development in the Moray Firth; all before the end of this year,” said Dan Finch, Managing Director of Ocean Winds UK.

TotalEnergies also entered in June into an agreement with SSE Renewables to acquire a 51% stake in the Seagreen 1 offshore wind farm project. The 1,140 megawatts (MW) project has reached simultaneously a final investment decision and financial close. Designed to cover the energy needs of around 1 million homes, the project will start producing renewable electricity from end of 2022.

Lightsource bp is also expanding solar operations in Spain, where it has grown a 2.6 GW solar development pipeline in less than six months through strategic partnerships, in addition to the 400 MW that are built or in construction.

bp ventures has invested $7 million in smart electric vehicle (EV) charging firm, IoTecha, leading a $13.2 million investment round. This investment in IoTecha is aligned with bp’s aim to provide over 70,000 public EV charging points worldwide by 2030, the UK supermajor said.

Shell has awarded Worley a contract to help it create a green hydrogen factory in the Netherlands. Worley won the early engineering services contract by Shell to support the development of a 200 MW electrolysis-based hydrogen plant on Tweede Maasvlakte in the Port of Rotterdam. The final investment decision for the project is expected to be made later this year.

Shell, BKK, and Lyse plan to jointly bid for licences for offshore wind projects in Norway, in both areas that the Norwegian government has opened for development, Sørlige Nordsjø II and Utsira Nord.

Ørsted plans to invest the equivalent of over US$57 billion by 2027 as part of a strategy to become a global green energy major. The company currently has 12 GW of installed renewable capacity around the world, and plans to nearly triple that capacity to 50 GW by 2030.

“We are delighted to work with LafargeHolcim on these critical projects, which will help to improve the sustainability of wind power now and well into the future,”Jérôme Pécresse, CEO of GE Renewable Energy, said.