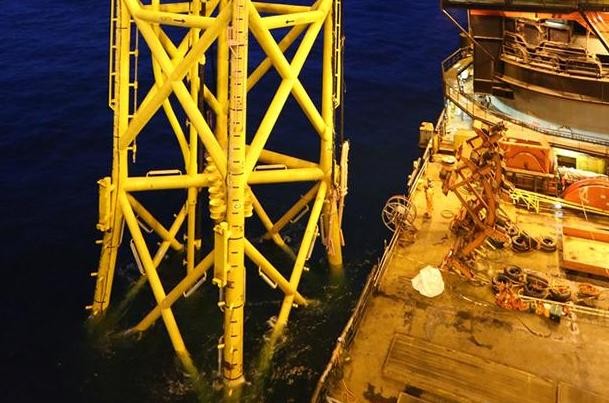 A platform on the Oseberg field in the Norwegian waters of the North Sea could add tens of millions barrels to the recoverable reserve estimate.

The Norwegian government announced Friday it signed off on a new Equinor project that boosts North Sea recoverable reserves by 62 million barrels.

The Norwegian Petroleum Directorate, the nation's energy regulator, announced it granted approval for a September start date for production from the Oseberg H unmanned platform. Operated by Norwegian energy major Equinor, the regulator said planned investments in the facility were around $775 million. That's lower than the initial estimate by 20 percent.

"This naturally also contributes to enhancing the socio-economic value," the regulator's statement read.

The NPD estimates the Oseberg H facility increases the recoverable reserves in the area by about 62 million barrels.

During the last decade, commodity pricing group S&P Global Platts changed up the basket of what constitutes Brent, the global benchmark for the price of oil, by adding Forties, Oseberg and Ekofisk grades from the North Sea as production from the Brent field itself started to decline.

In the most extreme case, Equinor sees oil demand peaking in 2020. Nevertheless, the company said large investments will be needed because only half of total demand for fossil fuels in 2050 could be supplied by fields already in production.

Statistics Norway, the government's record-keeping agency, said it expected total investments in the oil and gas sector next year of $19.8 billion. That's about 6 percent higher than its previous estimate, but the agency said some of the data was lopsided because of investments in the Johan Sverdrup field, one of the largest projects offshore Norway.

Contracts worth more than $5.7 billion have been awarded for Johan Sverdrup so far and most of those have gone to companies in Norway.

Norway is an important oil and gas supplier, designating nearly all of its offshore production to the European economy.