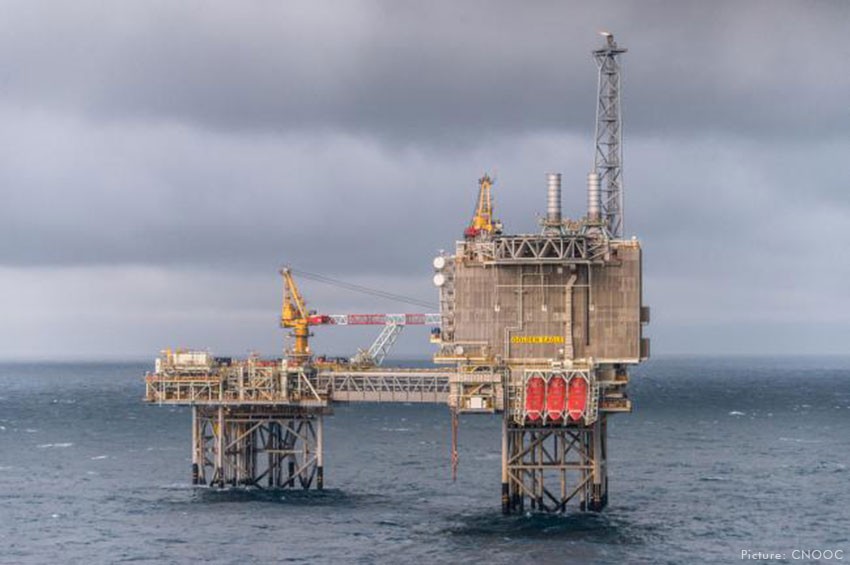 North Sea-focused EnQuest has received resounding support for a bumper acquisition in a success that suggests City investors still see potential in the oil and gas business in the area.

EnQuest said it had won the support of 99.997 per cent of votes cast by shareholders for the proposed acquisition of a stake in the Golden Eagle development for up to $375 million from Canada’s Suncor.

The deal, which was announced in February, will continue a shake up in the North Sea that has gathered pace as a result of the fallout from the coronavirus crisis.

Some firms have decided to reduce their exposure to the North Sea and to shift investment to other areas.

Oil and gas firms face competition for investor attention from firms working in areas such as renewable energy amid growing concern about the impact of greenhouse gas emissions on climate change.

However, EnQuest is one of a number of firms that appear to have decided now is a good time to expand in the North Sea. It may be possible to acquire assets at attractive prices.

Some investors appear to share that view. The company was able to raise $50m equity to help fund the Golden Eagle. The relevant resolutions won the support of around 99% of votes cast at a general meeting yesterday.

The price of Brent crude has risen from $58.50 per barrel when EnQuest announced the Golden Eagle deal, to around $73.50bbl. The rollout of coronavirus vaccines has fuelled hopes there will be a strong recovery from the damage to the global economy triggered by the pandemic

The Golden Eagle deal will allow EnQuest to acquire around 20 million barrels of reserves. Golden Eagle is expected to remain in production into the 2030s.

The Golden Eagle development was brought into production in 2014 around 70 miles north-east of Aberdeen. It is operated by China’s CNOOC and includes the producing Golden Eagle, Peregrine and Solitaire fields.