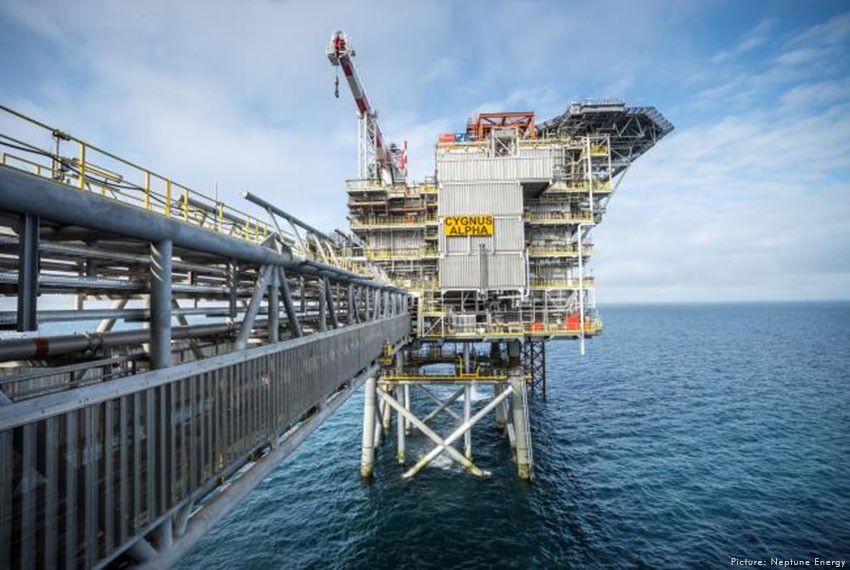 A prominent oil and gas firm operating in the North Sea is working on plans for a major carbon capture and storage development in the area, which would be combined with a hydrogen fuel production plant.

Neptune Energy said it submitted an application to the industry regulator for a Carbon Dioxide Appraisal and Storage Licence last week.

The private-equity backed company gave no details of the development it is considering. However, it is understood that the project would involve capturing carbon emissions associated with industrial facilities on Humberside and storing them in depleted reservoirs under the North Sea.

The company is thought to be planning to produce so-called blue hydrogen from natural gas at a plant that would be built on the site of the Theddlethorpe terminal in Lincolnshire. Carbon would be separated from the gas for storage offshore.

The project would entail hefty investment.

Neptune is generating cash from its oil and gas production operations in the North Sea. These include the giant Cygnus gas field.

The company’s decision to apply for a licence provides a further sign that belief in the commercial potential of carbon capture and storage projects is growing in the oil and gas industry.

A range of oil and gas firms are working on projects linked to the planned Zero Carbon Humber development and the Acorn carbon capture scheme in Scotland.

The Government has committed £1bn funding to help create two carbon capture clusters by the mid-2020s, with another two set to be created by 2030.