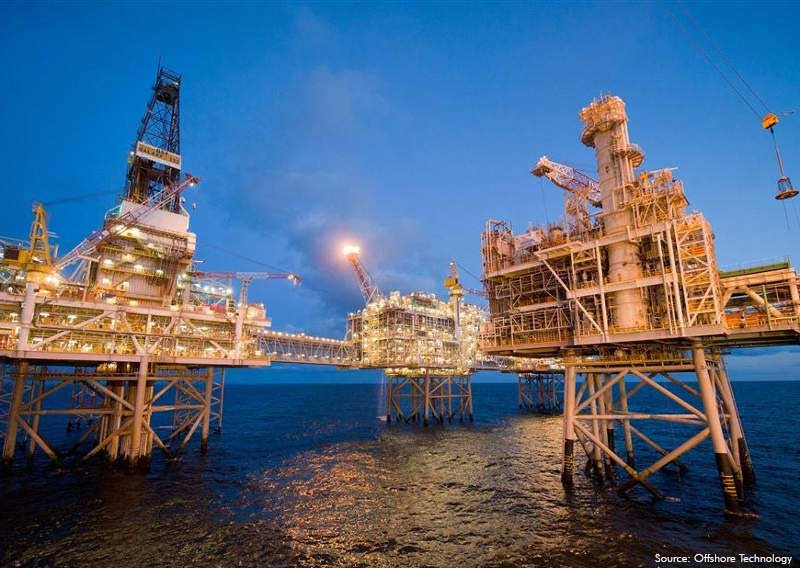 With the UK set to host the Cop26 conference this November, the Government is keen to demonstrate its leadership on climate change.

One recent example of this is the reform of UK Export Finance (UKEF) which has ended its financing and insurance for fossil fuel exports and projects overseas.

With this policy shift, the UK became the first major country to end public support for fossil fuel exports.

However, recognising the damage this change could inflict on the North Sea oil and gas industry, the Government arranged a transition deal as part of the UKEF reforms.

The key takeaway is that the Government and industry will jointly invest £16bn in net zero initiatives in the North Sea in exchange for the industry cutting 50 per cent of its emissions by 2030, primarily through use of (largely underdeveloped) carbon capture and storage (CCS) technologies.

Where the North Sea deal may prove harmful for the Government’s reputation ahead of Cop26, however, is its decision to allow new drilling permits and exploration for oil and gas firms in the North Sea.

While campaigners had hoped that the UK would follow its European counterparts, such as Denmark and France, the Government is breaking with its own precedent.

The UK is already halfway to reaching its net zero by 2050 target, and this has largely resulted from the rapid phasing out of coal production, which has virtually disappeared from UK power generation since 2015.

In fact, it was the Government’s decision to make construction of new coal plants conditional on the implementation of CCS technologies that helped render coal unviable in the first place. The new North Sea drilling permits have no such strings attached.

Moreover, a subsidies-for-reductions deal might make sense if the North Sea oil and gas industry was a thriving success, but this is far from the case. Last year, investment in North Sea exploration was cut by over £3.4bn, a fall of 23 per cent compared with 2019, production was slashed by five per cent, and drilling fell to its lowest level since the early 1990s, primarily as a result of the pandemic.

But the pandemic only deepened a pre-existing crisis in the North Sea. Oil and gas production rates in the region have halved since 2000 as major producers – including ConocoPhillips, Chevron, ExxonMobil, SSE and BP – have abandoned the region and moved to diversify into a booming renewable energy market.

Again, the parallels with the coal industry are striking. Whereas the Government actively facilitated coal’s demise from 2015, the North Sea transition deal provides a rather substantial bail-out for oil and gas producers in the region.

Unlike with the coal industry, the deal aims to lessen concerns that North Sea oil and gas could become stranded assets or completely collapse.

In fairness to the Government, many jobs are at risk. The pandemic contributed to somewhere between 8,000 and 12,000 job losses in the North Sea during 2020, and producers are bracing for a further fall in employment – potentially rising up to 30,000 jobs – as the furlough scheme winds down in September.

Undoubtedly, this would be devastating for numerous local communities (as the collapse of UK coal showed) and even potentially impact support for Scottish independence.

North Sea oil and gas have a vital role to play in the UK’s net zero strategy, but we must be imaginative and act quickly. For example, there are an estimated 270 abandoned platforms in the UK which require decommissioning, saddling industry with a £50bn bill in the near future.

These abandoned platforms could now be repurposed as production and storage facilities to take electricity from offshore wind farms and convert it into green hydrogen and synthetic gas.

Also, disused oil fields can be used as part of CCS approaches to store carbon underground, as Total and Shell are planning. These approaches would require similar skills to those of the existing North Sea workforces, whilst also creating the green jobs that producers are eager for.

In this way, the Government could begin to facilitate a more rapid decline of North Sea oil and gas, whilst still saving and creating net zero jobs. It should look to the history of the UK’s coal industry for instructive lessons (good and bad) on how this can be achieved. This is the sort of climate leadership the world needs at Cop26.

Andrew Leming is an energy and environment researcher with the think-tank Bright Blue.

Ensuring flexibility and stability in the European grid: Keeping the lights on