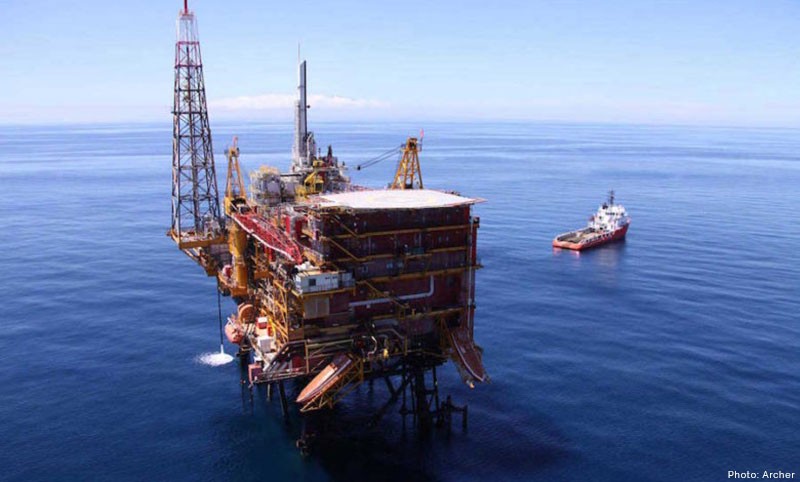 Pawleys Island resident Peg Howell wants to see moratoriums to prohibit oil and gas exploration and ban seismic testing along the Atlantic coast. To be effective, state and federal action are required, she insists.

“The state legislature must act to protect South Carolina’s jurisdictional territory, the first three miles of our coast, but that won’t stop oil companies from drilling 3.1 miles away, “ said Howell, president of Stop Offshore Drilling in the Atlantic (SODA). “You may not be able to see a rig from shore, but the effects of a spill would be the same. Federal action is required if you really want to keep disaster from our shores.”

For the past five years, the issue of drilling off South Carolina’s coast has been a yoyo, in and out of the public consciousness, Howell said in a recent  interview.   But the current lack of state and federal activity on the issue shouldn’t be perceived as a victory by conservationists, she said. Rather, it is just a temporary reprieve.

Moratorium effort to crank up again

As the state of South Carolina gets ready to open another legislative session, one longtime legislative antagonist of the oil and gas industry, GOP state Sen. Chip Campsen of Mount Pleasant, said he prefiled a Senate bill (S. 119) to codify a moratorium against oil drilling and seismic testing.

“I’ve been down to Louisiana, down to the oil patch and it’s awful,” Campsen said. “There’s a skim of oil everywhere.

“South Carolina has 20 times the tourism industry they have in Louisiana. Why would you risk that for the amount of oil we’d be getting,” he asked this week in an interview.

Howell recognized the difficulty of getting prohibitions on offshore drilling and seismic testing passed in South Carolina. Because the General Assembly is not a full-time legislative body, there’s not much time for a bill to travel from start to finish in both chambers, she said.

“Campsen pulled a really cool move in 2018,” she said. “He couldn’t get his bill passed in time so he put in a budget proviso that prevents any infrastructure from being based in South Carolina.

Campsen said the Senate passed the proviso overwhelmingly on a 40-4 vote.

“The governor supported it, the attorney general [supported it], and that sent a strong message and so we’ve begun to take the position that we oppose seismic testing at the state level. We’ve done that.  We’ve changed the debate.”

He added that South Carolina politicians of all stripes widely embrace the debate that drilling would ruin paradise.

“Industry executives are telling us they expect to earn $7.5 billion [per year] from oil in 15 years, versus the $20 billion we earn from tourism right now. Why would you risk that?”

Howell also recommended that federal elected officials take action to ban offshore drilling and seismic testing.  She lamented the recent loss of U.S. Rep. Joe Cunningham, a Democrat who represents the Lowcountry until the new Congress starts. His bill to protect the eastern coast from drilling and testing passed the U.S. House, but didn’t get through the U.S. Senate.

Cunningham’s loss, she said, leaves only one of the state’s members of Congress — U.S. Rep. Jim Clyburn — on record as opposing offshore drilling and seismic testing.  Howell said she’s not hopeful for support among the rest of the state’s congressional delegation.

Howell delivers a presentation, on request, that paints a bleak picture of a future with energy development off our coast. Leases would be granted, she said, and four years into production, there might be a catastrophic blowout that closes beaches until investigators find a solution. If a hurricane then ravages Charleston, it would take years before “normal” operations could resume as the pungent scent of raw oil lingered.

She stabs home the point by observing that none of this is hypothetical. Leaks are an unavoidable by-product of drilling for oil, and the scenario she uses has happened in the Gulf of Mexico in the last 10 years.