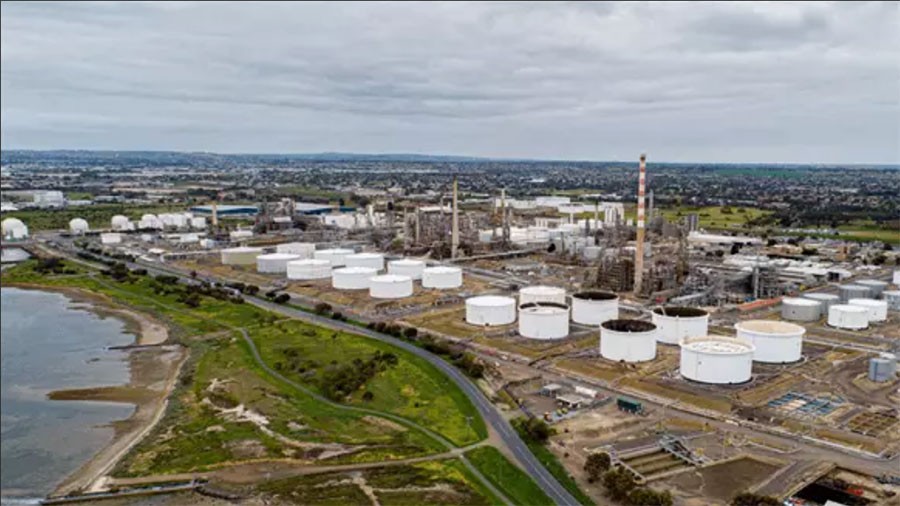 McDermott said that the award followed the successful completion of the Pre-FEED activity and encompasses early engineering and procurement services to support the project schedule.

Under the contract scope, McDermott will provide FEED services for a new modularized production unit. The unit will produce ultra-low sulfur gasoline with up to ten parts per million of sulfur to meet the proposed changes to Australia's fuel quality standards from the end of 2024. Lower sulfur gasoline will support improved vehicle emissions.

"This award is a testament to our successful execution of the pre-FEED. In this next phase, we will apply McDermott's extensive modularization expertise to ensure quality, reduce cost and maintain the schedule," said Tareq Kawash, Senior Vice President for Onshore of McDermott. "We look forward to continuing to support Viva Energy Australia's carbon emission reduction goals to provide cleaner fuels and enhance Australia's fuel security."

According to the company, work on the project will be executed from McDermott's engineering center of excellence in The Hague, the Netherlands with support from its offices in India and Australia.

Viva Energy’s Geelong Refinery began operations in 1954. Today it’s one of two refineries remaining in Australia, employing around 700 people, and supplying over 50 percent of Victoria’s and 10 percent of Australia’s fuel.