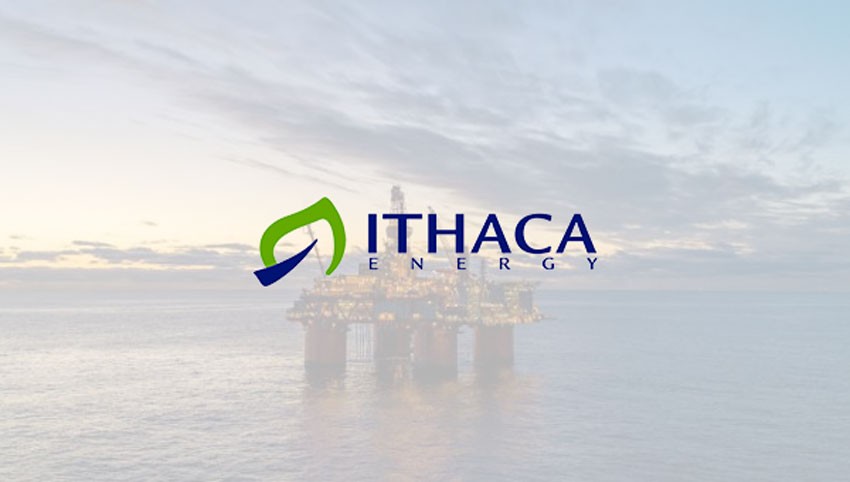 Ithaca Energy has agreed to acquire Marubeni's oil and gas assets in the North Sea for about US$1 billion, industry sources told Reuters.

Marubeni's main oil and gas asset in the North Sea is its 41.03per cent stake in the Montrose Area, which includes the Montrose, Arbroath, Arkwright, Brechin, Wood, Godwin, Shaw and Cayley fields, operated by Repsol Sinopec Resources UK.

Ithaca, which produced about 56,000 barrels of oil equivalent per day in the first half of 2021, said in August it had refinanced a US$1.225 billion reserve based lending facility and placed a US$625 million bond "to continue to pursue business growth ambitions".

Japan's JX Nippon also wants to sell its British North Sea oil and gas assets including stakes in some of the basin's biggest fields in a deal that could fetch up to US$1.5 billion, sources said in May.