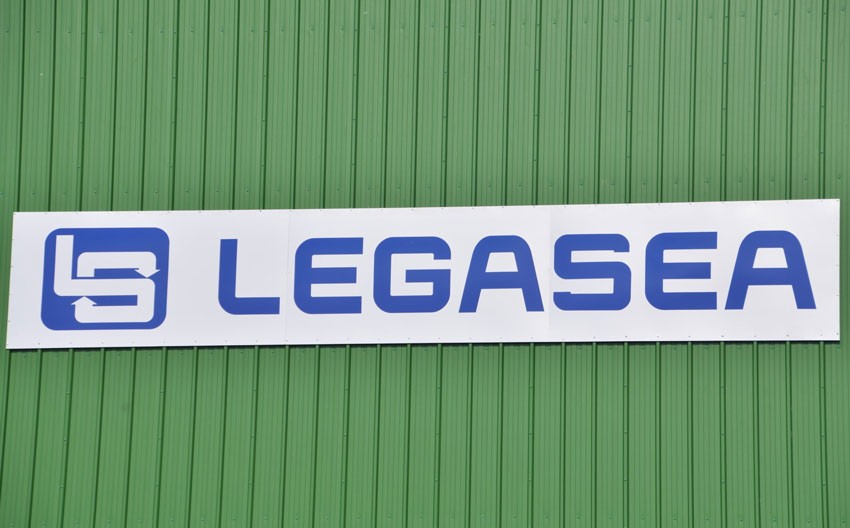 A start-up company based in Aberdeenshire, established earlier this year, is now in the process of recruiting for a range of roles, in order to support further growth. The business started with a team of three in April, and this has since increased to six. Following a series of contract awards, the intention is now to double the number of personnel again, resulting in a workforce of twelve in early 2020.

Legasea reduces the environmental impact of the oil and gas industry, by offering a new sustainable solution for the refurbishment and reuse of decommissioned subsea equipment and component parts.

Instead of the traditional recycling process, Legasea takes the subsea production equipment from decommissioned fields and reuses as many parts as possible following a refurbishment process at its base, near Westhill.

The business is based in a modern facility, just 10 minutes from Westhill. Internal 75 tonne and 25 tonne overhead cranes, and a large test tank, are available for assembly and test operations. The facility has a large internal warehousing and workshop area, office space and tarmac yard area.

In addition to the reuse of decommissioned equipment, the experienced team conducts test and assembly operations, within a facility designed to accommodate large structures, such as Subsea Christmas Trees and Riser equipment. Electrical onsite/offshore testing, hydraulic flushing and testing, cleaning and inspection is also conducted onsite.

Operations Director, Ray Milne, said: “Our team has experienced a fantastic first six months. The considerable efforts, of every individual, have contributed towards our success so far, and we look forward to a period of significant growth for Legasea and the offshore industry alike”.