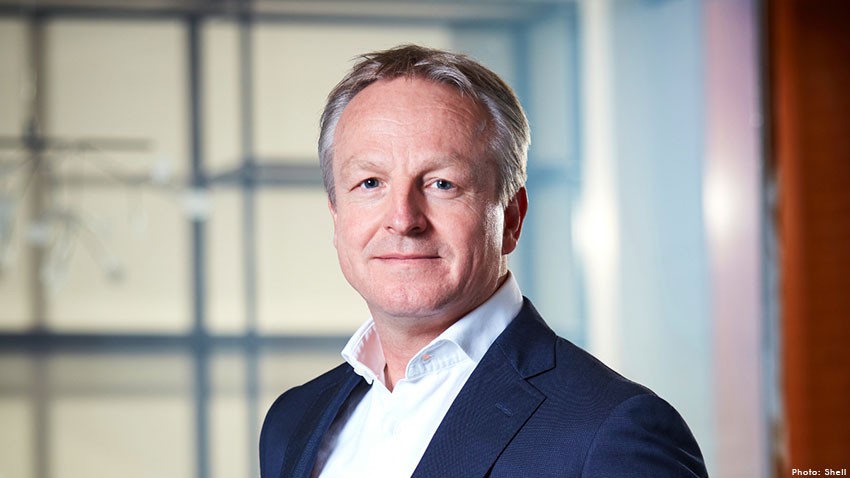 A major producer of LNG, Atlantic LNG’s four trains have a nameplate capacity of 15 mta. Shell’s equity in the Atlantic LNG plant ranges from 46% to 57.5% in each of the four trains at the facility.

Shell director of integrated gas, renewable and energy solutions Maarten Wetselaar said, “This is a key growth opportunity that supports our long-term strategy in the country as well as our global LNG growth ambitions.”

According to Shell’s 2021 LNG Outlook Report, global LNG demand will hit an estimated 700M tonnes by 2040 – almost double the demand of 360M tonnes in 2020 – with Asia driving nearly 75% of the growth. While countries such as Japan are expected to lower their global share of LNG imports in their push towards carbon neutrality, others such as India and China are expected to increase their use of LNG in the coming decades to meet their clean-energy policy goals.

While not a major importer to Asia, Trinidad and Tobago is an important source of LNG to Europe and the Americas. This backfill project is important to address the country’s declining gas production to meet future LNG demand.

Also known as Block 5C, Project Barracuda has approximately 25,000 barrels of oil equivalent per day (boe/d) (140 mmscf/d) of sustained near-term gas production with peak production expected to be approximately 40,000 boe/d (220 mmscf/d). It is Shell’s first greenfield project in Trinidad and Tobago since its US$70Bn acquisition of BG Group, which was completed in February 2016.

The Barracuda project comprises two subsea wells (both 100% Shell owned), one in the Endeavour field and the other in the Bounty field. Both are tied back to Shell’s Dolphin platform.

In a joint venture with Heritage Petroleum Co, Shell is developing a four-well project in Block 22 and NCMA 4, known as the Colibri project. First gas from Colibri is expected in 2022.