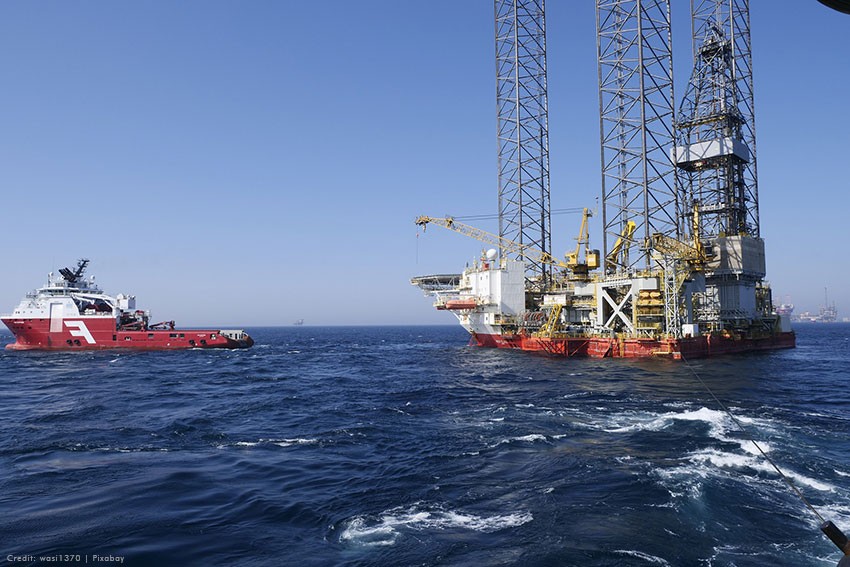 ExxonMobil and its partners have recommenced drilling of Jabillo-1 well in the Canje Block, offshore Guyana, using Stena Carron drillship.

This well is estimated to hold one billion barrels per day of oil prospect targeting a Late Cretaceous, Liza-age equivalent, basin floor fan.

Stena Carron commenced drilling operations at the Jabillo-1 well site on 14 March, for approximately one week, following which the drillship was put under maintenance.

This well represents the second of three exploration wells planned to be drilled by the partners this year in the Canje block.

ExxonMobil operates the Canje Block through its subsidiary Esso Exploration & Production Guyana with a 35% stake.

Other partners in the block include Total (35%), JHI (17.5%) and Mid-Atlantic Oil & Gas (12.5%). Westmount Energy holds an indirect stake in the block through its 7.7% interest in the issued capital of JHI Associates.

Drilling on the first well in the block, Bulletwood-1, was completed earlier this year. However, the partners failed to find commercially viable quantities of oil at the well.

The partners are planning to drill the third well, Sapote-1, in the eastern portion of the Canje block later this year using the Stena DrillMax rig.

In January 2021, reports emerged that ExxonMobil failed to find hydrocarbon resources at the Hassa-1 exploration well in the Stabroek block offshore Guyana.