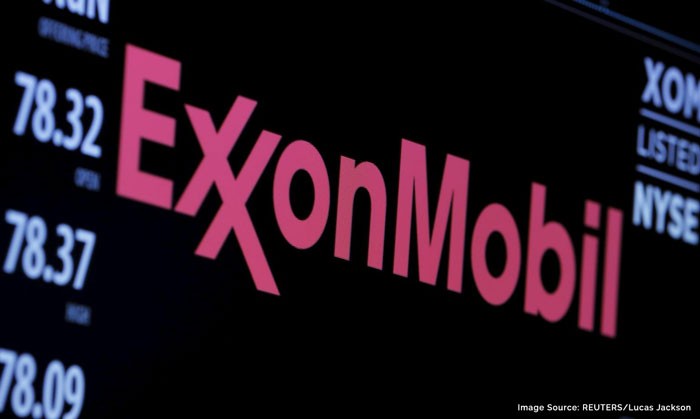 ExxonMobil's strategy in the face of climate change poses an "existential business risk" to the company, according to an activist hedge fund that is a shareholder in the oil giant, a report in the Financial Times said Sunday.

The company, which has been criticized over the last year for both its financial performance and its approach to renewable energy investment, "has no credible plan to protect value in an energy transition," hedge fund Engine No. 1 said in an 80-page investor presentation.

ExxonMobil has said its business would focus on carbon capture and storage technology as a means to counter the emissions that cause global warming.

However, it also plans to continue pumping oil and expects to spend $20 to $25 billion per year between 2022 and 2025 to fuel its growth, mainly through new oil and gas exploration projects.

In the document, which will be distributed to other shareholders, the hedge fund criticized ExxonMobil's "value destruction" and "refusal to accept that fossil fuel demand may decline," according to the Financial Times.

Engine No. 1 is campaigning for the oil company to consider alternative energy more seriously.

The document also claims that Exxon's total emissions, including those from the products it sells, will increase by 2025.

World leaders came together virtually this week at the request of US President Joe Biden for a 40-leader climate summit.

Biden doubled US targets to slash greenhouse gas emissions responsible for climate change by 2030, with Japan and Canada also raising commitments and the European Union and Britain locking in forceful targets earlier in the week.

The US oil giant, which lost $22 billion in 2020 amid collapsing oil prices, is due to report its first-quarter results on Friday.