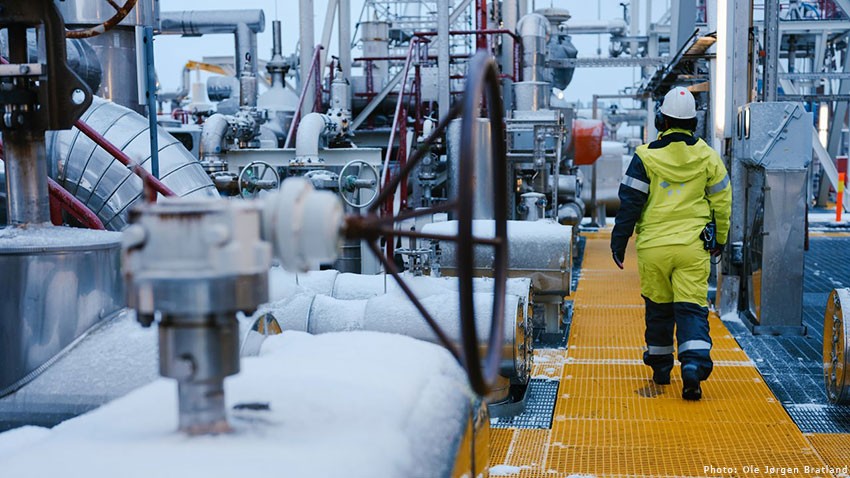 Norway's state-controlled Equinor has described as "pure speculation" a UK press report that claims the company is considering pulling out of the £4.5bn ($5.5bn) Rosebank oil development in the west of Shetlands area.

The Sunday Telegraph newspaper reported on 19 June that Equinor is threatening to abandon the UK project on account of the government's recent windfall tax on oil company profits. But the firm, which acquired a 40pc operated stake in Rosebank from Chevron in 2019, denies this.

"We were recently granted a licence extension and continue to work with our partners and stakeholders to ensure we progress and deliver the Rosebank project to strengthen UK energy security, create local value through highly skilled jobs and enable the UK to reach net zero targets in line with the North Sea Transition Deal," an Equinor spokesperson told Argus today, confirming that a final investment decision on Rosebank is planned in 2023.

Rosebank is estimated to hold as much as 300mn bl of recoverable oil. North Sea-focused independent Ithaca Energy is due to acquire a 20pc interest in the field once it completes its takeover of Siccar Point Energy.

Referring to the Sunday Telegraph report, energy industry group Offshore Energy UK (OEUK) noted that the "first signs are emerging of the potential damage to UK industry" from the windfall tax that was announced late last month. The multi-year tax imposes a 25pc surcharge on oil and gas company profits.

"This is an industry that thinks and plans long-term, so sudden new taxes will always disrupt investment plans," OEUK chief executive Deirdre Michie said, although she also noted that it is for Equinor to comment on its own plans. For its part, Equinor said today that its position on the windfall tax is aligned with OEUK's.

However, while the tax will take a significant chunk out of earnings for the independents, the larger integrated companies operating in the UK will only be marginally affected by the new levy. Since the windfall tax was announced, Shell has said it plans to boost its contribution to UK oil and gas production to 15pc by 2030, from 10pc currently, although it said today that it has not changed its position on the controversial Cambo field in the west of Shetlands, in which it holds a 30pc stake. Shell last commented on Cambo in March, when it acknowledged that the recent extension to the Cambo licences "will allow time to evaluate all potential future options for the project".