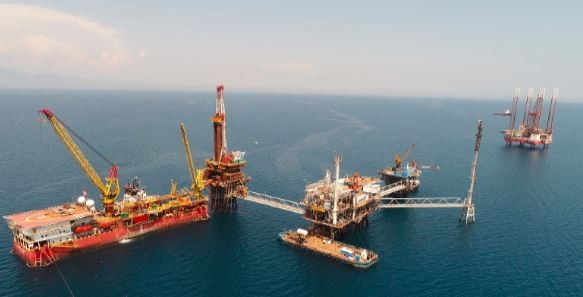 Energean said that on 9 September, it hosted the US undersecretary of energy Mark Menezes at its offshore facilities in Kavala, Eastern Macedonia, Greece.

After concluding his visit to Prinos, Mark Menezes said that achieving energy security was made possible for respective countries by “doing everything we can” to embrace energy diversity.

He said that the US federal administration supported “more robust” energy, economic, and security ties with Greece, with southeast Europe, and with the entire continent, because a “strong, vibrant” transatlantic relationship was “vital”.

Dimitris Gontikas, vice-president and managing director of Energean Greece, added that it was a “great honour” to host Menezes and his company at Greece's sole hydrocarbon-producing facilities, which are owned and operated by Energean.

“We are proud that through our investment in Prinos Oil Field rejuvenation, our company has led the way towards a new era in Greece's hydrocarbon history, and supported the Greek State in its decision to expand E&P activity in new areas in Western Greece, the Ionian Sea and offshore Crete,” Gontikas added.