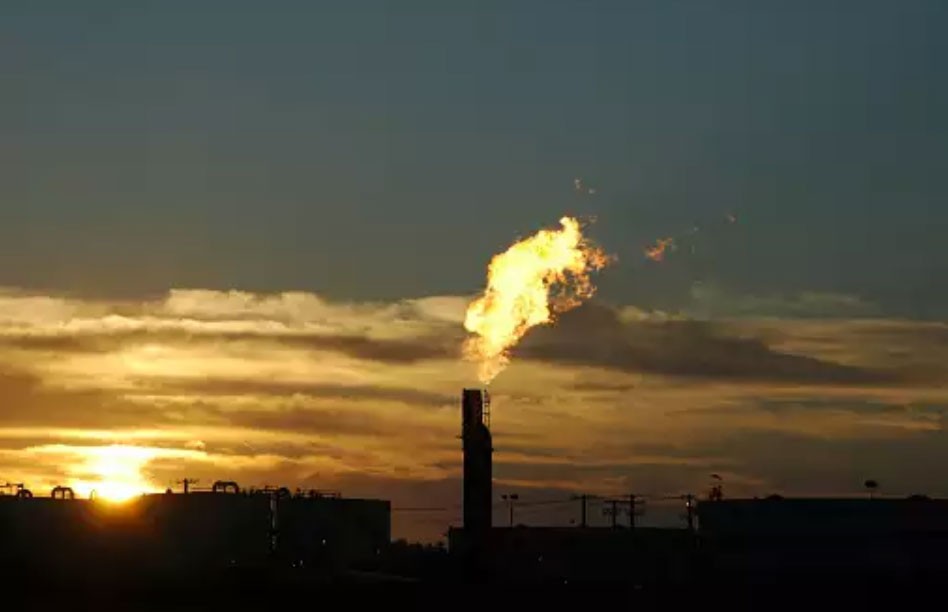 China's CNOOC Ltd said it will accelerate the exploration and development of natural gas, including deepwater reserves in the South China Sea and unconventional resources onshore China, to cut carbon emissions.

One of the industry's lowest-cost explorers and producers, CNOOC said net oil and gas output last year grew by 5% to 528 million barrels of oil equivalent (boe) and it aimed to raise 2021 output to 545-555 million boe.

It plans capital spending this year of 90-100 billion yuan ($13.93-$15.48 billion), the highest since 2014, as it prioritises domestic drilling and natural gas, which is less carbon intensive than oil.

With the aim of making gas 30% of its portfolio by 2025 and half by 2035, CNOOC will expedite large discoveries, such as Lingshui 17-2 in the South China Sea and Bozhong 19-6 in the Bohai Bay off north China.

It will also tap unconventional resources, including coal-seam gas, tight gas and shale gas in China.

Production from offshore China will account for about 68% of the 2021 target and overseas operations 32%, compared with the 64%-36% split seen in the previous two years, the company said.

The company has said 3%-5% of its total annual spending will be on offshore wind power, following the launch of its first wind power farm in east China last September and expansion planned in several other coastal provinces.

Asked about its fluctuating share prices following Washington's blacklisting, CEO Xu said CNOOC has been communicating with the U.S. government to overcome misunderstandings "so to be removed from the sanction list as soon as possible".

CNOOC's Hong Kong-listed shared have recovered more than 20% over the last three weeks as European and Asian investors bargain-hunted its shares hit by the U.S. investment ban.