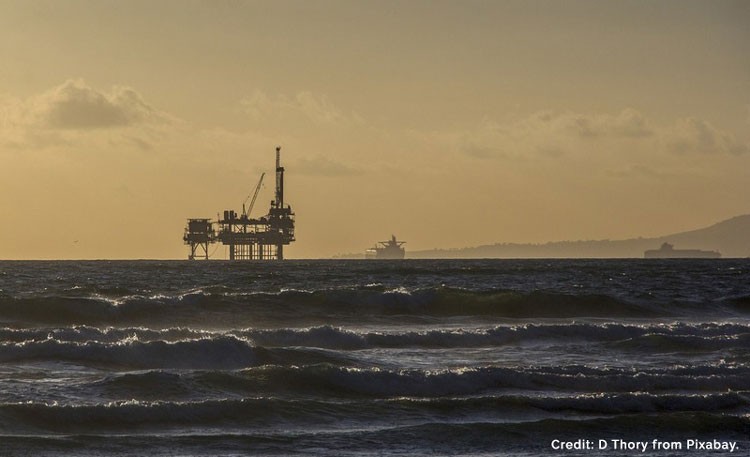 Chariot Oil & Gas has upgraded the resource potentiality of its recently acquired offshore block in Morocco following the completion of an independent review.

The latest independent competent persons report (CPR) by Netherland Sewell & Associates (NSAI) includes the satellite prospects situated adjacent to the Anchois-1 gas discovery in the Lixus Offshore Licence. The report upgrades the total remaining recoverable resource to be more than 1 trillion cubic feet (Tcf) for Anchois including the satellite prospects.

Anchois North has also been confirmed as a low-risk priority satellite prospect with a 43% probability of geological success. The resource may host 308 Bcf of 2U prospective resources.

CPR will be carried on additional five prospects identified in the Lixus licence, following a 3D seismic reprocessing project.

“The combination of a de-risked resource base in a fast-growing energy market, with high gas prices and a need for increased supply is highly attractive to a wide range of strategic partners throughout the energy value chain.”

In April, the company acquired 75% interest and operatorship of the Lixus Offshore Licence from the Moroccan Government. The remaining 25% stake is with the Office National des Hydrocarbures et des Mines (ONHYM).

Previous explorations in the region led to the Anchois gas discovery. The Anchois-1 well, drilled in 2009, encountered an estimated net gas pay of 55m in two sands with average porosities between 25% and 28%. NSAI, following a review, estimated the discovery to contain a 2C contingent resource of 307 Bcf.