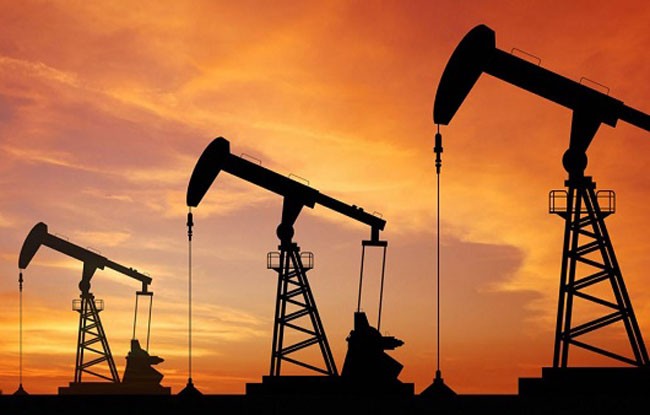 Brent crude falls to $110/barrel on fears demand will decline

US Fed plans to hike interest rates may impact economy

Considering the need to curb inflation in the US, the US Fed Reserve had taken a decision last week to increase the interest rates by 75 basis points. However, there is a fear among traders that this move would bring down the demand for crude oil, thus impacting the economy.

However, a Reuters report said quoting a source that US President Joe Biden is planning to impose a temporary suspension on gasoline tax, and is also planning to meet large oil companies in his country to bring down the fuel prices.

Highlighting the tight supply situation in the market, the Exxon Mobil and Vitol indicated this week that the demand for fuel is still on the road to recovery to the pre-Covid levels with the supply yet to meet the growth in demand for the commodity.

Russia, which is a major crude oil supplier to the global market, has been facing sanctions from the US, UK and some other European countries. Some members of OPEC (Organization of the Petroleum Exporting Countries) and its allies are also not in a position to increase their production of crude oil. These factors are adding to the supply tightness in the global markets.

July natural gas futures were trading at ₹522.30 on MCX in the initial hour of Wednesday morning against the previous close of ₹538.50, down by 3.01 per cent.

On the National Commodities and Derivatives Exchange (NCDEX), July guar gum futures were trading at ₹10,240 in the initial hour of Wednesday morning against the previous close of ₹10,130, up by 1.09 per cent.

July steel long contracts were trading at ₹46,600 on NCDEX in the initial hour of Wednesday morning against the previous close of ₹47,000, down by 0.85 per cent.