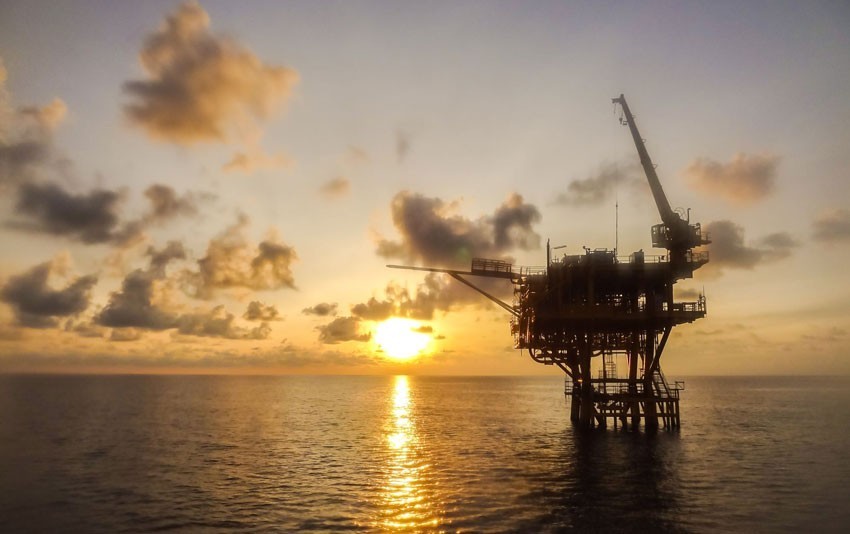 British oil major BP has no plans to scale down its oil and gas business in Azerbaijan amid global plans to rebalance its portfolio toward renewables, said Bakhtiyar Aslanbayli, BP’s vice president for Azerbaijan, Georgia and Turkey.

Sources familiar with BP’s thinking told Reuters last week that the company was preparing to sell a large chunk of its oil and gas assets, even if crude prices bounce back from the COVID-19 crash, because it wants to invest more in renewable energy.

“In Azerbaijan, we have a responsibility to explore and develop the country’s major oil and gas resources and we remain committed to that responsibility, which is very important to us,” Aslanbayli told Reuters.

He said BP’s new strategy did envisage reducing the share of oil and gas in its portfolio.

“What is changing is that BP will no longer be predominantly a hydrocarbon company, it will be an integrated energy company—with oil and gas one part of a more balanced portfolio,” Aslanbayli said.

He said oil and gas would continue to be core to BP where it had specific commitments to the host country.

“Part of that commitment is that in 2030, we still expect to be investing around $9 billion globally per year into our oil and gas business,” Aslanbayli said.

BP has been working in Azerbaijan for almost three decades. The company's major projects include producing oil in the Azeri-Chirag-Guneshli fields, producing natural gas from the Shah Deniz field, and operating the Baku-Tbilisi-Ceyhan pipeline and the South Caucasus Pipeline. It has put $72 billion worth of capex into these projects since operations began in 1995.