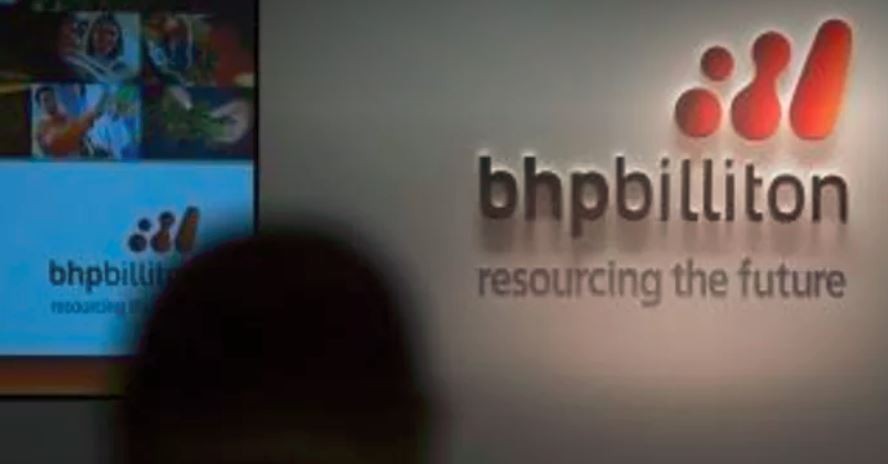 BP has emerged as the front-runner to buy BHP Billiton's onshore oil and gas operations in the US, according to a person familiar with the matter.

The London-based oil giant has made the highest offer for the assets, which BHP prefers selling in a single package, said the person, who asked to not be identified because the matter isn't public.

A deal hasn't been completed and it could be weeks before an agreement is reached, the person said. According to Reuters sources, BP has offered to pay more than $US10 billion ($13.45 billion).

BHP, which is the world's biggest miner, received initial offers about two months ago from BP, Chevron and Royal Dutch Shell, among others, people familiar with the matter said in June. Those bids valued BHP's US unit at as much as $US9 billion ($12.1 billion).

BHP announced plans to sell the business about a year ago under pressure from activist investor Elliott Management, which had described the company's foray into US oil and gas exploration as an enormous financial bust.