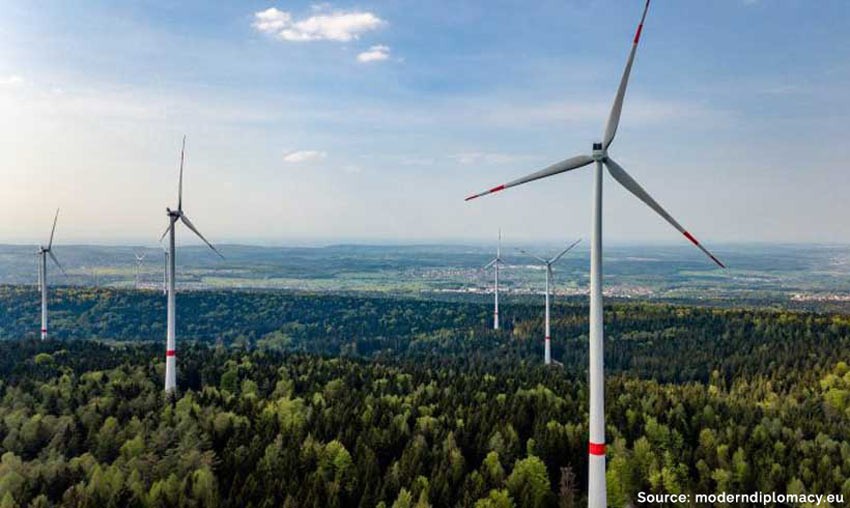 Following on from the Norwegian government proposal that the country’s $1-trillion fund be divested from pure exploration and production, the cabinet confirmed on Friday that it will allow the world’s biggest sovereign wealth fund to invest in unlisted renewable energy infrastructure.

“The Government is now allowing for the Government Pension Fund Global to be invested in unlisted renewable energy infrastructure.

The investments shall be made within the scope of the special environment-related mandates only,” the Norwegian government said in a statement.

“The market for renewable energy is growing rapidly. A major part of the renewable energy investment opportunities is found in the unlisted market, especially in unlisted infrastructure projects. Expectations of significant investments going forward mean that this market is of interest to institutional investors such as the Government Pension Fund Global,” according to the Norwegian government.

“We are not stipulating that the Fund shall be invested in unlisted renewable energy infrastructure, but are enabling Norges Bank to make such investments if deemed profitable,” Norway’s Finance Minister Siv Jensen said.

The Norwegian wealth fund is the largest sovereign in the world, created three decades ago to safeguard and manage Norway’s oil wealth for future generations

The move by Norway and the fund comes when investors are increasingly pressing major oil companies to take climate change seriously.

Norway confirm the decision is both for financial reasons with the aim of cutting exposure to the oil price risk.