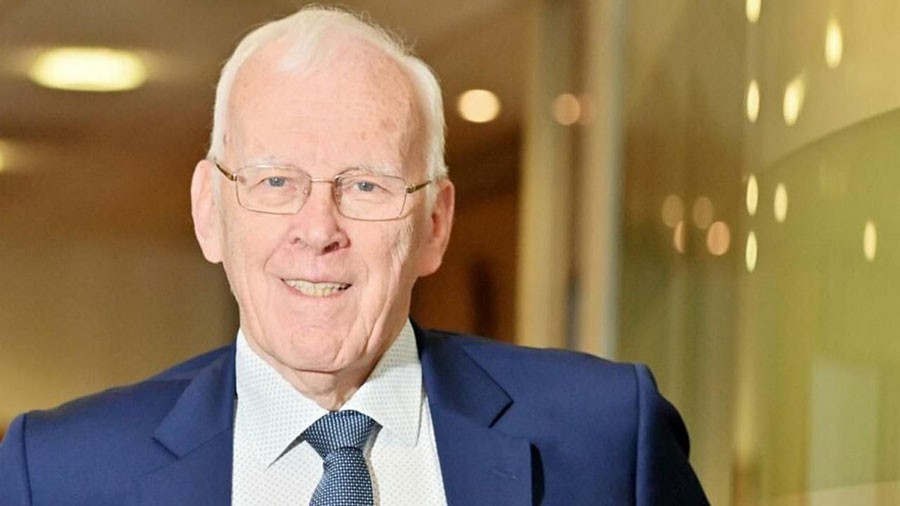 A windfall tax on North Sea oil companies would lead to investments being shelved and leave the UK less secure in the face of energy treats from Russia, according to one of the biggest players in the industry.

Chancellor Rishi Sunak has not ruled out a one-off tax raid on oil companies who have seen massive profits on the rise of wholesale energy prices while consumers have faced a huge rise in domestic bills.

Oil giants BP have said their investments in the North Sea would not be affected a windfall tax but Wood warned that smaller companies would be affected.

Wood said: "We we absolutely must keep our oil and gas industry going for a reasonable period of time and if we start introducing significant taxation it will have a major negative impact."

Wood, whose company had massive success in the North Sea and globally now chairs the economic development partnership, Opportunity North East, added: "We’re lucky in that we have got production, which will enable us to face energy shortages from suppliers like Russia.

"We’ve had a stable tax regime for the last seven to nine years, that’s been extremely helpful in terms of industry in terms of being able to continue to grow. We are now in a depletion.

"There are signs that there will be some investment. But of course, if it’s a negative windfall tax introduced, which it will be, some of these undoubtedly will be shelved.”