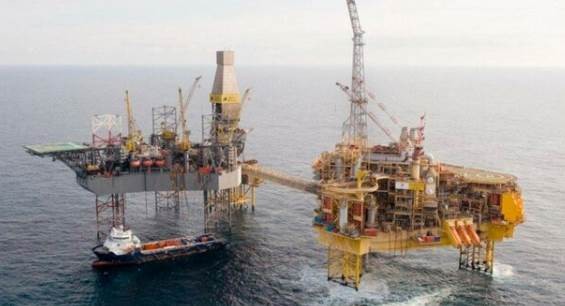 Once hailed as the largest UK discovery, CNOOC are now returning to the drawing board.

The Glengorm project, which had been quoted on the environmental impact assessment (EIA) as having resources of 60 – 400 million barrels, this estimate has now been downgraded following a disappointing appraisal campaign.

Major questions were thrown up on the future of Glengorm in the central North Sea, when CNOOC revealed in December that “no commercial hydrocarbons” had been found from the appraisal campaign.

The project has since been downgraded to a maximum of 60million barrels by analyst firm Westwood Global following poor results at the Glengorm South and Glengorm Central wells, but it may yet be commercial.

Alyson Harding, technical manager at Westwood said: “Following the discovery in 2019, resources of 250 mmboe was quoted by JV partner TotalEnergies and the EIA for the well published in October 2020 quoted a resource range of 60 – 470 mmboe.

“After the first appraisal, resources were reduced to c. 100 mmboe, but must now be reduced further to around the 50 – 60 mmboe mark. Although very challenging, these resources might prove commercial as a tie back to infrastructure. It is understood that a standalone tie back was never the preferred option.”

CNOOC is appraising the results for further plans. TotalEnergies’ Elgin-Franklin or its Culzean installations have previously been mooted as tie-back options.

“The operator is carrying out a “comprehensive data analysis programme” and it is too soon to be certain that no development can proceed but the news wouldn’t have brought any Christmas cheer to the sector.”