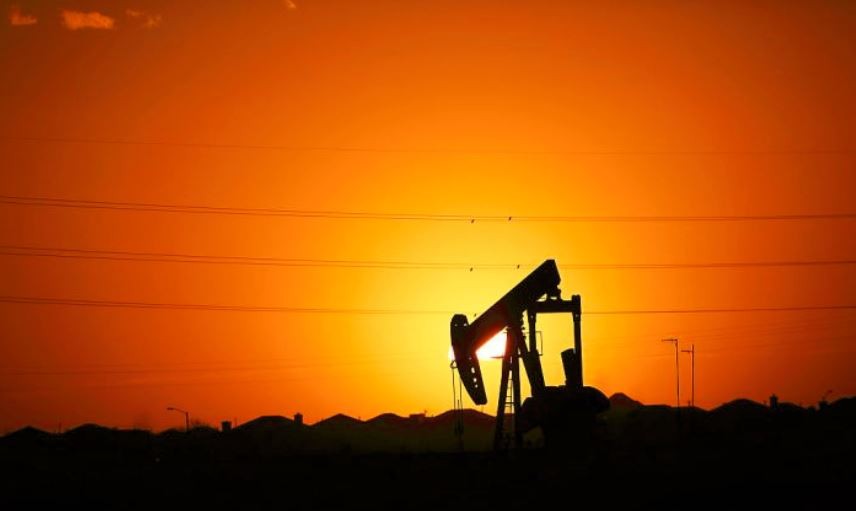 The United States is on track to surpass both Saudi Arabia and Russia and become the world’s largest oil producer for the first time since the 1970s.

U.S. crude oil production will average 10.8 million barrels per day (bpd) in 2018, according to the U.S. Energy Information Administration (EIA) predictions. That means an increase of 1.4 million bpd compared to last year. If the forecast holds, this production level will beat the previous record set in 1970.

The surge in U.S. oil production is expected to continue going into 2019 and reach 11.8 million bpd, according to the agency’s estimates.

“If the forecasts are realized, the United States will be the largest producer of crude oil in the world in 2018 and 2019,” said the EIA in a statement.

The rise of U.S. shale production recently changed the dynamics in the oil market. The production in the United States rose substantially from 2012 to 2015 thanks to the shale revolution, which started with the development of advanced technologies like hydraulic fracturing, to free oil and gas from rock formations.

However, one-third of the shale companies went bankrupt or became financially distressed when a global supply glut caused a sharp drop in oil prices between 2014 and 2017.

OPEC members sold oil at a loss to drive down prices and put U.S. shale players out of business. Most of the shale producers, however, remained resilient by cutting costs.

U.S. production has ramped up quite steadily in the last 12 months.

The demand has been remarkably strong over the last couple of years and it has been driven by the healthy economic environment in Asia, particularly in India, North America, and recovery in Europe, Slaughter said.