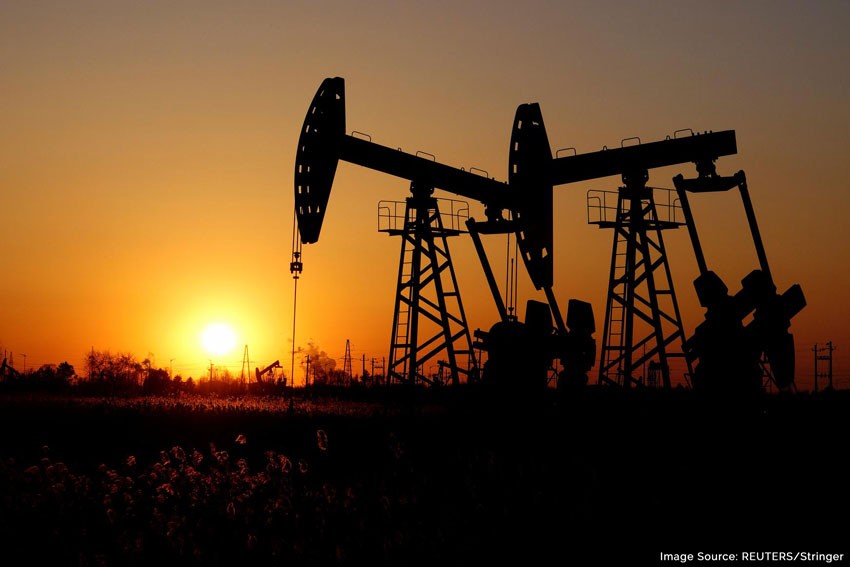 US crude oil prices breached $50 a barrel last week for the first time since the start of the coronavirus crisis, spurred by Saudi Arabia’s promise of a hefty production cut that has lifted spirits in the beleaguered US shale patch.

The milestone caps a stunning recovery by West Texas Intermediate, the US crude marker that plummeted into negative territory at the height of the pandemic a little under a year ago.

Oil prices have rebounded gradually since last year’s collapse, but WTI had oscillated between $45 and $50 in recent months before the Saudi pledge to remove another 1m barrels a day from the market in February and March pushed it over the line. The deal struck by the Opec+ producer group sent Brent crude oil, the international benchmark, above $55 a barrel on Friday for the first time since February.

“The current price levels are built mostly as a result of a jaw-dropping promise of a single oil producer — Saudi Arabia,” said Bjornar Tonhaugen, head of oil markets at consultancy Rystad Energy.

Analysts said the Saudi decision was designed to prop up prices, amid concerns fresh European lockdowns could sap market demand. Last year’s unprecedented collapse in US crude prices came as restrictions aimed at stopping the spread of Covid-19 kept cars off the roads and planes grounded, crippling fuel demand. Meanwhile, a price war between Russia and Saudi Arabia flooded the global market with supply.

Unable to turn a profit, US producers were forced to slash spending, sacking thousands of workers, shutting wells and laying down rigs. Bankruptcy numbers surged.

The rise in prices will allow companies to loosen their purse strings again. Analysts at Standard Chartered said they now expected WTI to average $49 a barrel in 2021, accelerating the return to drilling and stemming the anticipated decline in production this year.

But any growth uptick will be tempered by a desire to demonstrate discipline to investors keen to avoid a return to the capital-burning levels of the past.

“It’s nice to be above $50,” said Scott Sheffield, chief executive of Pioneer Natural Resources, an independent producer in the prolific Permian Basin. “But that doesn’t mean a bunch of rigs are going to go back to work.”