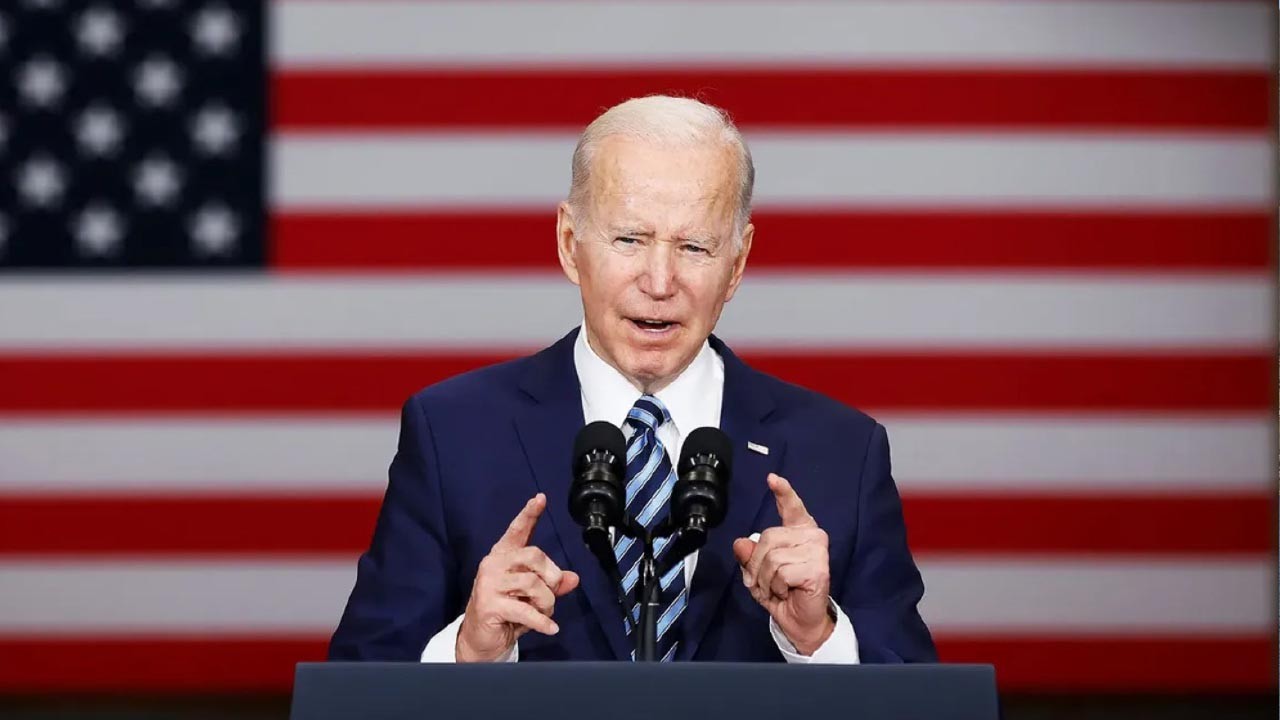 While petrol prices in the United States fell in July from the record highs of June, the US oil and gas industry continued to call on the Biden Administration to stop its mixed messages to conventional energy producers and not frustrate the sector’s efforts to raise oil and gas production, which is badly needed not only in the United States but also in Europe in the aftermath of the Russian invasion of Ukraine.

Meanwhile, US benchmark natural gas prices have almost doubled in a year, due to the strong demand for US liquefied natural gas (LNG) in Europe, which scrambles with low Russian gas supply and with efforts to wean off Moscow’s energy influence.

Still, the US administration warned that its forecasts are subject to heightened uncertainty due to Russia’s invasion of Ukraine, the possibility of slowing economic growth, how sanctions would affect Russia’s oil production, the production decisions of the OPEC+ group after August, and the rate at which US oil and natural gas production rises.

US natural gas production is expected to hit an all-time high in the coming months, exceeding 100 billion cubic feet per day (Bcfd) by the end of 2022, helping feed global demand as the world faces a severe supply shortage, a Rystad Energy analysis showed in July.

Production growth from the major US gas-producing basins of the Haynesville and Appalachia, in addition to associated gas volumes from the Permian, will solidify the country’s position as the world’s largest gas producer, stretching its lead over Russia, and surpassing the official growth expectations of the EIA, Rystad Energy noted.

“Already the top gas producer in the world, the US stands ready to boost output further to meet the global demand, but takeaway constraints are a serious risk. However, with new LNG capacity expected to be added after 2024, the US is set to grow its role in global gas markets for some time to come,” said Kristine Vassbotn, Rystad Energy senior analyst.

US LNG exports averaged 11.2 billion cubic feet per day (Bcf/d) in the first half of 2022, but they would be lower in the second half because of the outage at the Freeport LNG export facility, which will not return to full operations before January 2023, the EIA said. This year’s LNG exports are set to average 10.9 Bcf/d, while exports are set to jump to an average of 12.7 Bcf/d in 2023.

Europe has become the primary destination of US LNG exports, as the EU looks to fill gas storage sites ahead of the winter amid low Russian gas flows, trying to avoid a heating season of rationing of gas use for some industries and even households.

Following the Russian invasion of Ukraine and the reduced Russian gas flows to Europe as of June, European countries are now importing more US LNG than the volume of pipeline imports from Russia, Fatih Birol, Executive Director of the International Energy Agency (IEA), said at the end of June.

“Russia’s recent steep cuts in natural gas flows to the EU mean this is the 1st month in history in which the EU has imported more gas via LNG from the US than via pipeline from Russia,” Birol tweeted on 30 June. “The drop in Russian supply calls for efforts to reduce EU demand to prepare for a tough winter,” the head of the agency added.

France, Spain, the Netherlands, Japan, and Italy were the top five destinations of US LNG exports in May, representing 46.4% of all US LNG shipments that month, the US Department of Energy said on 15 July. US LNG exports in May rose by 6.4% from April 2022 and by 11.5% from May 2021, according to the latest available US data. In May 2022, Freeport – currently out of service – shipped 22 cargoes out of the total 114 cargoes that left US shores.

As demand for natural gas domestically and abroad has risen over the past year, the monthly average Henry Hub natural gas spot price, the US benchmark, nearly doubled, the EIA said in July, citing data from Refinitiv Eikon. The price rose from $3.84 per million British thermal units (MMBtu) in July 2021 to $7.70/MMBtu in June 2022. Since the middle of 2021, demand growth has outpaced domestic production growth, keeping inventory levels low, the EIA said. The benchmark US price fell after the Freeport LNG outage, which made more gas volumes available domestically.

In early July, the US Administration invited comments on its proposed five-year programme for offshore oil and gas leasing, which removes federal waters off the Atlantic and Pacific coasts from consideration and puts forward several options from no lease sales to up to 11 lease sales over the next five years. The proposed programme removes from consideration the federal waters off the Atlantic and Pacific coasts while inviting public comment on 10 potential sales in the Gulf of Mexico and one in the Cook Inlet off south-central Alaska.

“From Day One, President Biden and I have made clear our commitment to transition to a clean energy economy. Today, we put forward an opportunity for the American people to consider and provide input on the future of offshore oil and gas leasing. The time for the public to weigh in on our future is now,” Secretary of the Interior, Deb Haaland, said.

The US oil and gas industry criticised the decision and called on the Administration once again to prioritise US energy production growth, including of oil and gas resources which are now needed domestically and in European allies more than ever.

Frank Macchiarola, Senior Vice President of Policy, Economics and Regulatory Affairs at the American Petroleum Institute (API), commented on the proposed programme: “At a time when Americans are facing record high energy costs and the world is seeking American energy leadership, tonight’s announcement leaves open the possibility of no new offshore lease sales, the continuation of a policy that has gone on for far too long.”

“Because of their failure to act, the U.S. is now in the unprecedented position of having a substantial gap between programs for the first time since this process began in the early 1980s, leaving U.S. producers at a significant disadvantage on the global stage and putting our economic and national security at risk,” Macchiarola added.

The Energy Workforce & Technology Council also expressed dissatisfaction with the proposed leasing programme, with CEO Leslie Beyer saying “I applaud the Department of Interior for finally releasing its five-year offshore leasing plan, which they are required to do by law. However, it contains much ambiguity and uncertainty for the industry, signalling a plan for 11 lease sales, but not guaranteeing any lease sales.”

“If the Administration’s goal is truly to bring down energy costs and provide energy security for our nation, the Department should be expanding offshore drilling access to boost production to meet demand instead of limiting leases and continuing to disincentivise domestic production,” Beyer added.
While US President Biden visited in mid-July Saudi Arabia to discuss oil supply, among other things, the API once again invited the President to visit American energy sites and support US producers.

“Instead of meeting with foreign governments to ask them to increase energy production, look to reliable U.S. energy sources here at home,” API President and CEO Mike Sommers said in a video.

“With a tight global market, Washington can no longer ignore the immense potential of American energy,” Sommers said.

“President Biden, join me and the men and women of America’s energy industry – from the fields of New Mexico and plains of North Dakota, to the mountains of Pennsylvania and bayous of Louisiana. Together we can tackle today’s energy challenge with energy solutions right here under our feet.”

NECCUS - Being real about industrial decarbonisation and what does Snow White have to do with it anyway?