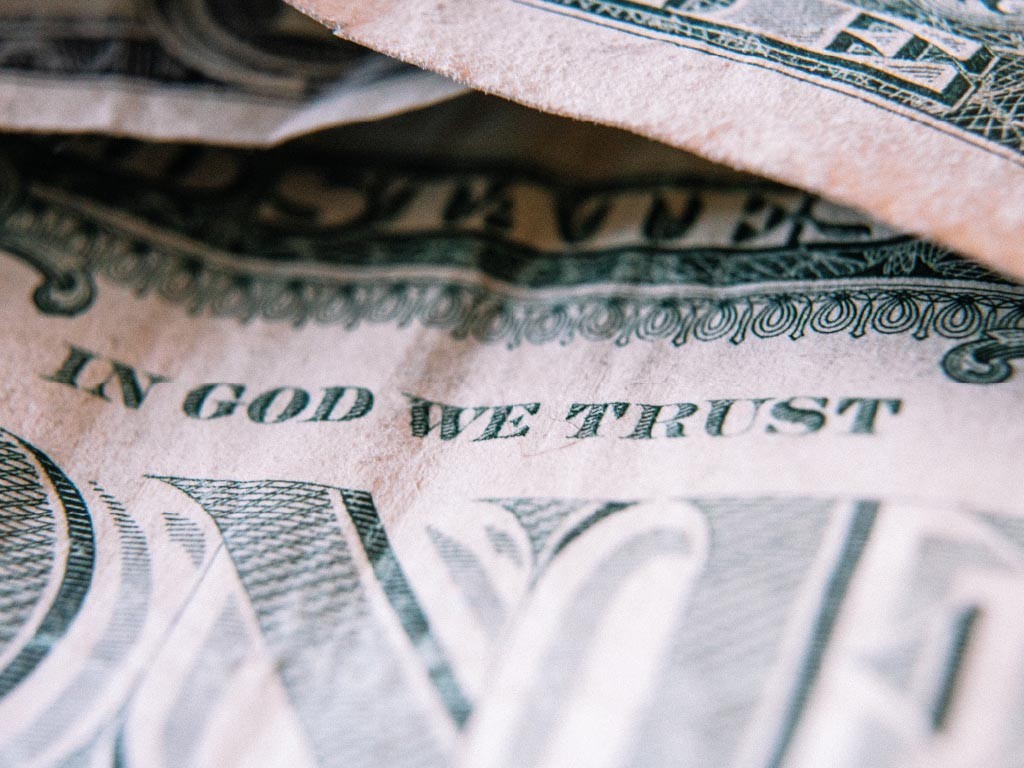 The US oil and gas industry welcomed 2020 with crude oil production soaring to record highs and oil prices at $60 per barrel, allowing most shale producers to turn in profits from drilling new wells.

Then came the COVID-19 pandemic, with oil demand and prices plunging, and upended all forecasts and plans of every oil company in the world.

The U.S. industry reacted quickly to preserve much-needed cash in the downturn—it slashed capital budgets, reduced drilling activity, and curtailed production in response to unsustainably low oil prices in the spring of 2020. The price of the US benchmark, West Texas Intermediate (WTI), plunged for the first time into negative territory and closed on 20 April at minus $37.63 a barrel.

The fallout from the price and demand collapse was felt in every corner of the US industry. Annual crude oil production in the US is expected to have declined by around 1 million barrels per day (bpd) in 2020 compared to 2019. All E&P and oilfield services companies moved to cut costs, including by slashing capex and laying off personnel, with layoffs numbering in the thousands.

Many weakly positioned E&P and oilfield services companies in North America filed for bankruptcy protection, unable to meet debt maturities as they were saddled with unsustainable amounts of liabilities.

Other companies across the US shale patch, those with healthier balance sheets, moved to merge to save additional costs and create synergies, launching the long-awaited consolidation in the US oil and gas industry.

US Oil Production Set To Decline from 2019 Highs

US producers have restored a large part of the production they had curtailed in the spring of 2020 in response to the low prices, but total output is set to trend lower in 2020 and 2021 compared to 2019 as drillers are not investing enough in new drilling to replace the decline in production from existing shale wells.

Most executives—66%—polled in the Dallas Fed Energy Survey in September said they believed US oil production had peaked.

However, as Chapter 11 filings by US E&Ps continue to pile up, onshore oil production from companies that filed for bankruptcy in the last two years is set to decrease by about 25% by the end of 2021, or by about 200,000 bpd compared to current output levels, Rystad Energy said in an analysis in mid-December.

“Most of the growth in US tight oil which was expected towards the end of 2021 is at risk to be offset by the decline in output from companies that have filed for restructuring in the last two years, as most of them are currently in their base decline phase with limited new well activity,” said Artem Abramov, Head of Shale Research at Rystad Energy.

North American oil producers and oilfield services companies continue to file for protection from creditors. According to the latest tally of law firm Haynes and Boone as of November 30, 2020, as many as 45 E&P companies filed for Chapter 11 in 2020 through end-November, with the number of filings the highest in the second and third quarter, at 18 and 17 filings, respectively. Haynes and Boone’s oilfield services bankruptcy monitor paints an even grimmer picture—as many as 57 firms filed for bankruptcy in 2020 through the end of November, with the number of third-quarter filings at a record high for a quarter, 27.

“While the pace of producer bankruptcy filings has slowed since last summer, OFS filings remain active. On average, around ten OFS bankruptcies per month have been filed since July with another nine filings added in October and three in November,” Haynes and Boone said.

The downturn also led to thousands of US oil and gas industry job losses, as companies, including the largest corporations such as ExxonMobil and Chevron, reduced staffing to cut costs.

In Texas, the largest oil-producing state, oil and gas industry job losses are worse than previously reported, based on updated employment estimates from the Federal Reserve Bank of Dallas and the Texas Alliance of Energy Producers.

The headline industry employment data, updated and revised once a year, points to the loss of almost 70,000 jobs from December 2018 through August 2020. However, new data from the Dallas Fed and the Alliance suggests the employment loss is much deeper, with more than 80,000 jobs lost during the same period, the Texas Alliance of Energy Producers said.

“More than 35% of all upstream jobs were lost in a 20-month period from December 2018 to August 2020. Most of that occurred in 2020, with the industry shedding nearly 30% of upstream oil and gas jobs just between February and August of this year,” said Karr Ingham, Petroleum Economist for the Texas Alliance of Energy Producers and the creator of the Alliance Texas Petro Index (TPI).

After recovering from the initial blow of the low demand and prices, US exploration and production companies began to announce mergers and acquisitions (M&As), looking to emerge stronger and better positioned from the 2020 crisis. Firms with quality assets and healthy balance sheets have sought natural fits to complement their operations and strategies.

Analysts at Wood Mackenzie see those deals as natural fits, expecting the resulting larger companies to fill the gaps in the portfolios of the stand-alone firms.

Looking forward, the oil and gas industry in Texas is cautiously optimistic for 2021 with a new US administration in the White House, according to a survey of the Texas Alliance of Energy Producers of more than 160 oil and gas professionals carried out in November.

Despite the issues confronting the industry, 75% of respondents believe the industry will be better (44%) or about the same (31%) one year from now. Regarding their own business outlook for 2021, about 70% are neutral or positive, while nearly one-third are negative.

“As the Biden administration prepares to take office, Texas energy professionals are concerned about federal overreach and other issues but are generally positive about the industry’s future,” the Texas Alliance of Energy Producers said.

“Our industry is resilient, and the optimism reflected here shows that,” Jason Modglin, President of the Texas Alliance of Energy Producers, said, commenting on the survey.

“Concerns about economic conditions and burdensome federal overreach are very real, but these results and comments demonstrate a determination to fight and persevere.”