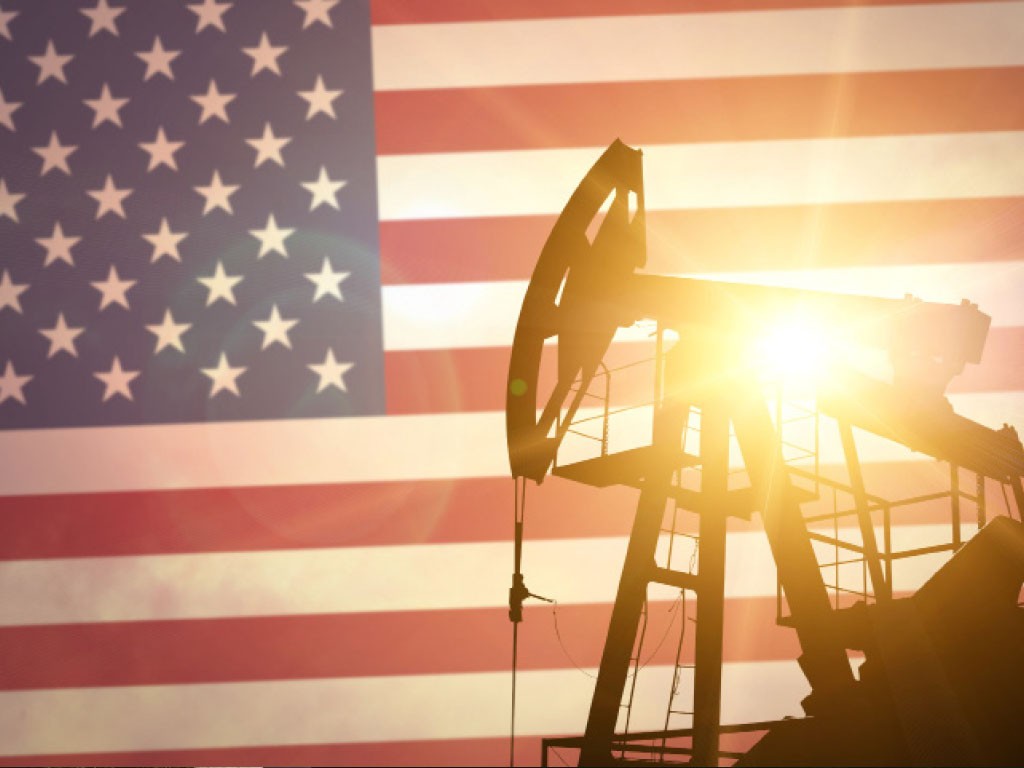 Cautious optimism returned to the US oil and gas industry at the end of 2020 and the beginning of 2021, as oil prices rallied in the wake of good news about vaccine developments.

US oil and gas activity picked up from the lows seen in the spring of 2020, when operators curtailed as much as 2.5 million barrels per day (bpd) of oil production in response to the crash in oil prices. The outlook of oil and gas firms improved in the fourth quarter of 2020 and uncertainty about the future subsided.

Meanwhile, the price West Texas Intermediate (WTI) rose in early January to above $50 a barrel—the first time the price of the U.S. benchmark crude oil has exceeded the $50 mark since February 2020, just before the pandemic forced widespread lockdowns around the world.

US oil & gas firms more optimistic after worst of 2020 shock

Oil and gas industry activity jumped in the fourth quarter 2020, the Dallas Fed Energy Survey of oil and gas executives showed at the end of December.

The business activity index among energy firms in the Eleventh District—which comprises Texas, northern Louisiana, and southern New Mexico—moved into positive territory, rising from -6.6 in Q3 to 18.5 in Q4. This was the first positive reading for the business activity index since the first quarter 2019, and the increase was driven by both exploration and production (E&P) and oilfield services firms, the survey found.

Oil and gas production in the Eleventh District area, which includes the top-producing shale basin, the Permian, stabilised in Q4 after three quarters of declines. The index for capital expenditures by producers moved into positive territory at 12.5, up from -16.4 in the third quarter, pointing to an increase in capital spending. In the oilfield services sector, the equipment utilisation index pushed into positive territory, for the first positive reading since the second quarter 2019, the Dallas Fed said.

Moreover, the six-month outlook in the oil and gas sector improved notably in Q4, indicating a stark recovery from the significantly negative readings in first and second quarters of 2020. U.S. oil and gas firms also expressed less uncertainty around their outlooks, the survey showed.

“E&P and supplier consolidation needs to increase to reduce substantial costs from the system,” an E&P executive said in comments in the special questions of the Dallas Fed survey.

The Kansas Fed Fourth Quarter Energy Survey also showed increased drilling and business activity in the Tenth District, which includes the western third of Missouri, all of Kansas, Colorado, Nebraska, Oklahoma, Wyoming, and the northern half of New Mexico. Activity expanded moderately in the fourth quarter of 2020, although it continued to lag year-ago levels, the survey found. On average, firms said they needed an oil price of $56 per barrel for a substantial increase in drilling, with a range of responses of $45 to $80 per barrel.

Too tempted to boost production?

The price of the U.S. crude oil benchmark WTI topped $50 per barrel after Saudi Arabia announced on 5 January a surprise extra production cut of 1 million bpd for February and March. As of the middle of January, the highest oil prices in eleven months had analysts wondering whether the U.S. shale industry would have to willpower to resist spending too much on new wells.

Saudi Arabia’s 1-million-bpd “gift” to the market will raise the cash from operations (CFO) of shale producers in the Permian Midland, Permian Delaware, Eagle Ford, Bakken, and DJ basins by 32% in 2021, allowing them to increase their activity spending this year, Rystad Energy said in an analysis in early January. Should WTI prices average $50 a barrel in 2021, the shale industry’s combined CFO is set to rise to $73.6 billion, up from an estimated $55.7 billion in 2020.

“The production cuts from OPEC+ have definitely fulfilled their purpose by balancing the market and supporting higher oil prices. At the same time, higher oil prices have reactivated the US tight oil industry. With the current budgeting season and improved cash flows, Rystad Energy expects to see a further increase in US tight oil activity,” said Espen Erlingsen, head of upstream research at Rystad Energy.

So far, U.S. oil producers look intent on honouring, this time around, pledges to use additional cash to pay down debt and increase shareholder returns, rather than hasten to boost drilling activity.

“Higher crude prices could also provide an incentive to increase production by the US shale industry, which saw the biggest fall in output last year. For now though, companies seem committed to pledges made to keep production flat and instead use any price gain to pay down debt or to boost investor returns,” the International Energy Agency (IEA) said in its monthly Oil Market Report on 19 January.

“If they stick to those plans, OPEC+ may start to reclaim the market share it has steadily lost to the US and others since 2016,” the Paris-based agency noted.

Wood Mackenzie, for its part, expects cautious growth in U.S. shale activity, and sees tight oil production continuing to decline into the second half of the year. The consultancy, however, doesn’t rule out the possibility that the industry could find higher prices too tempting to resist.

“The coming year will reveal whether management teams can resist that temptation,” said Ed Crooks, Vice-Chair Americas at WoodMac.

This year will also reveal whether the U.S. oil industry will continue the consolidation that picked up pace in the fourth quarter of 2020.

These two were the biggest merger and acquisition (M&A) deals in Q4 2020, driving the quarter’s total value to $27 billion, the third most active quarter by value since oil prices lost their footing in late 2014, energy SaaS and data analytics company Enverus said in early January.

“The fact that three of the leading Permian independents — Concho, Pioneer and Diamondback — each participated in a deal implies a recognition by the industry that scale is vital for companies to remain relevant going forward,” Enverus M&A Analyst Andrew Dittmar said.

Going forward, consolidation in 2021 could be limited by the number of attractive merger partners left at the end of a very active year, Dittmar noted.

Enverus’ latest FundamentalEdge report from 19 January acknowledges that 2021 will still see bumps on the road to recovery of global oil demand, especially in the first quarter with lockdowns and still rising COVID-19 cases.

“And while the second half of 2020 was painful financially, the fourth quarter included much-needed consolidation within the U.S. shale industry, production curtailments and well-placed hedges kept many balance sheets afloat,” said Jesse Mercer, senior director of Crude Market Analytics at Enverus.

“Next up, will be completing drilled but uncompleted wells (DUCs) and a continued focus on improved efficiencies, lowering emissions, free cash flow and sustainable production growth. Additional mergers and acquisitions are still likely, all which lead to a healthy recovery for America’s oil and gas industry.”

The Oil Industry and The New U.S. Administration

Hours after taking office, President Joe Biden’s Administration suspended for 60 days oil and gas permitting on federal lands and waters, as part of a review into the policies of the previous administration and the push to green energy to fight climate change.

The move drew criticism from the oil industry.

“Restricting development on federal lands and waters is nothing more than an ‘import more oil’ policy. Energy demand will continue to rise—especially as the economy recovers—and we can choose to produce that energy here in the United States or rely on foreign countries hostile to American interests,” American Petroleum Institute (API) President and CEO Mike Sommers said.

“We stand ready to engage with the Biden administration on ways to address America’s energy challenges, but impeding American energy will only serve to hurt local communities and hamper America’s economic recovery,” Sommers noted.

“The View from Down Under”