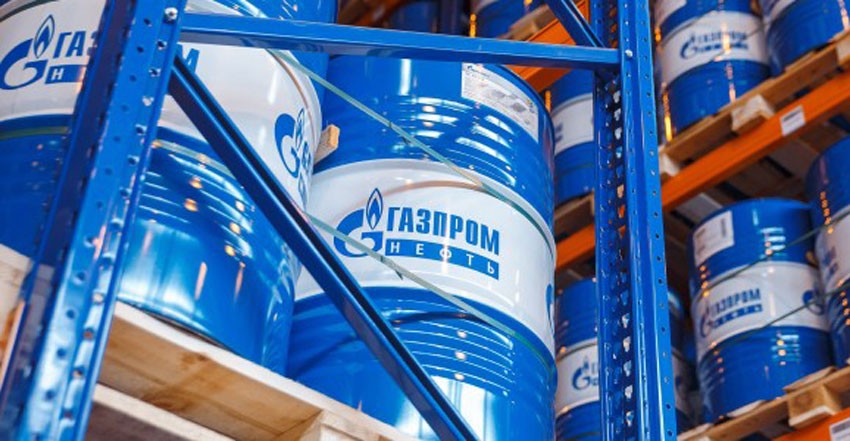 Europe’s soaring gas prices could destabilise the region’s economy, the head of Russian gas producer Gazprom’s export arm told a forum on Thursday, but noted cooperation between producers and consumers could help balance the market.

Prices have surged by more than 800% this year, sparking concerns about inflation and energy poverty this winter.

They have eased this week, providing some relief to markets.

“Currently, the European spot market shows a high price volatility and is disorienting both buyers and sellers, (this) brings risks of destabilising the entire regional economy,” head of Gazprom Export Elena Burmistrova said.

“The European spot market only reflects the current state of demand and supply but is not the pricing tool which provides a long-term balance.”

Burmistrova reiterated that Gazprom was meeting its obligations under its long-term contracts, something its largest European clients have also confirmed.

“We are supplying gas in addition to contract requests where we have such a technical possibility,” she said.

On Wednesday, the gas price at the Dutch TTF hub spiked to 155 euros per megawatt hour (MWh) before easing after comments by Russian President Vladimir Putin. It was down to 102 euros per MWh on Thursday.

Putin said Moscow did not need turmoil on the gas market, adding that Russia should sell more gas on its St Petersburg exchange, which offers gas for European spot buyers. It was not immediately clear which routes Russia would use for that.