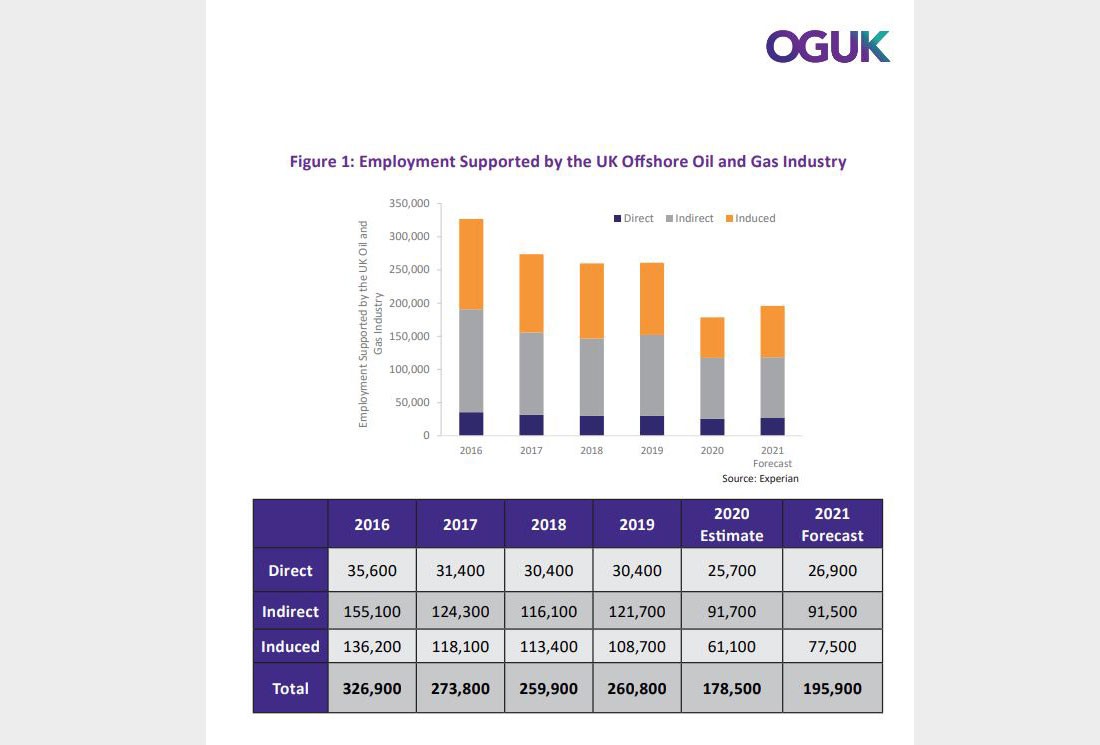 A trio of exciting new low-carbon technologies are set to generate 26,000 new UK energy jobs by 2030, according to research by Robert Gordon University (RGU).

Many of them would be in coastal communities stretching around the UK from East Anglia, north-east England, north-east Scotland and down to Merseyside and north Wales.

However, the findings come with a warning from Offshore Energies UK (OEUK), which commissioned the research. Its members now face the government’s new Energy Profits Levy which hands 65% of the profits from offshore oil and gas extraction to the Treasury.

The Energy Profits Levy Bill is expected to be approved by Parliament on Monday (July 11), meaning oil and gas operators will have less money for investing in new technologies.

RGU looked at three investment scenarios to work out how many jobs the deal might create by 2030. It found that if the UK government’s British Energy Security Strategy targets were met then, by 2030, the UK would be:

These targets represent Robert Gordon University’s best-case scenario, in which the UK government’s British Energy Security Strategy is being delivered in full. This would mean people working on hydrogen production, CO2 transport and storage, and electrification projects accounting for close to 15% of the entire offshore energy workforce by 2030.

Depending on investment levels, this represents 8,000 - 26,000 new energy jobs created by 2030 because of activities related to the NSTD such as CO2 processing, transport, and storage. In the same best-case scenario, it would also represent an investment in UK-based activities of over £14 billion by 2030.

There are, however, likely to be many more jobs created by activities related to the NSTD but outside the scope of offshore industries, such as CO2 capture, imports of CO2, construction of some facilities and, especially, exports of UK technology and expertise.

The Energy Security Bill, published by the government last week, included a factsheet which said: “The proposed CO2 transport and storage facilities supported by this Bill will establish a new CCUS industry across the UK which could support up to 50,000 jobs by 2030.”

The RGU research predated the Energy Profits Levy, the implications of which are not captured in the study. OEUK has, however, warned that the levy will cost the industry at least £5 billion this year alone and so risk discouraging the investment needed for new technologies in years to come.

Katy Heidenreich, OEUK’s Director of Supply Chain & Operations, said expenditure on electrification was the technology most affected by the new levy but all three relied on offshore operators having the money and confidence to invest in UK energy.

She said: “This study shows that the offshore energy workforce in the UK is at the heart of the energy transition. The North Sea Transition Deal has the potential to harness the expertise of our oil and gas workforce to realise the cleaner energies that will help us reach our climate goals. However, the new Energy Profits Levy proposed by the UK government does threaten to undermine this.

“Prioritising energy produced here in the UK will help ensure we have reliable supplies of energy now as well as lower carbon energy in future. It will help provide affordable energy to millions of households, secure tens of thousands of jobs in industrial heartlands across the country and support the UK economy.

“This potential is now at risk, as investors grapple with the UK Government’s unexpected levy on the sector. To achieve the best possible outcome outlined in this study, the UK offshore energy industry needs an environment that encourages investment and acknowledges our continued need for oil and gas as new lower carbon developments and technologies come online.

“More than ever, we need long-term thinking and a political and investment environment that is predictable and stable.”

Dr Alix Thom, OEUK’s workforce manager, who leads on the People and Skills elements of the NSTD, said: “Oil and gas companies are leading the UK’s move towards cleaner energies. Our study gives the UK’s oil and gas industry supply chain the insight it needs to plan ahead – but this is all based on the UK maintaining a stable and predictable tax regime.”

Professor Paul de Leeuw from Robert Gordon University (RGU) and the review’s lead author said: “The energy transition will provide exciting and new opportunities for the UK offshore energy workforce. It will be critical to equip that workforce with the skills needed for the jobs of the future and to ensure a coordinated, just and fair transition. The RGU review highlights a potential prize of up to 26,000 additional jobs by 2030. Successful delivery of this prize will depend on the industry’s ability to develop and deliver the new low carbon projects required over the remainder of this decade.”