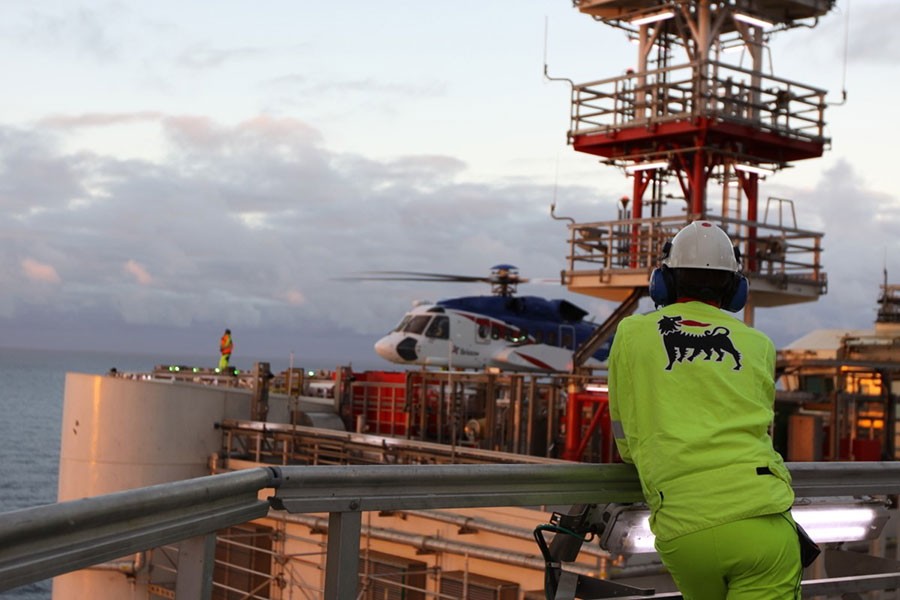 After arranging with Hungary’s MOL to buy a stake in two North Sea licences, including two existing discoveries, Norway’s Lime Petroleum has now inked a farm-down deal with a compatriot oil and gas firm Vår Energi for a portion of this stake.

Back in April 2022, Lime signed an agreement to acquire MOL Norge’s 40 per cent interest in licences PL820 S and PL 820 SB in the North Sea, intending to assume operatorship of the licences. Following all the approvals, Lime’s partners were going to be Pandion Energy, Wintershall Dea, and Lundin Norway.

However, Singapore’s Rex International informed last week that Lime Petroleum, the firm’s 91.65 per cent subsidiary, signed an agreement with Vår Energi on 30 June 2022 to farm down by 10 per cent, Lime’s 40 per cent interests in these two licences.

Rex also informed that both transfers are pending regulatory approval and corporate approval from Vår Energi, and will be announced upon completion. Once the transactions have been completed, Lime will hold a 30 per cent interest in the two licences.

Lars Hübert, Chief Executive Officer of Lime, remarked: “Lime welcomes Vår Energi into the two licences, which contain the Iving and Evra discoveries. These two discoveries lie in a prolific part of the North Sea, with world-class producing assets nearby, as well as other recent discoveries. We look forward to working synergistically with Vår Energi, drawing on their vast experience in the area.”

The PL820 S and PL820 SB licences with the Iving and Evra discoveries, lie on the Utsira High area adjacent to the Vår Energi-operated Balder field, and just north of PL818 Orkja and PL867 Gjegnalunden, in which Lime has 30 per cent and 20 per cent interests respectively.

“Lime will work with its partners to mature the Iving and Evra discoveries as well as the other prospects within the licences, hopefully resulting in further drilling within the licences in the next 18 to 24 months. The farm-down is part of our strategy to have balanced holdings in our portfolio of assets,” concluded Hübert.

These two discoveries were made in 2019 and appraised in 2021, encountering hydrocarbons in five separate reservoir layers. According to the Norwegian Petroleum Directorate, the discoveries contain recoverable resources of 1.82 million Sm3 of oil equivalent or some 11.45 mmboe.

As explained by Rex, Lime’s analysis, including the use of the Rex Virtual Drilling seismic technology, suggests upside potential in the recoverable volumes of the two discoveries and the licence area includes several sizable exploration prospects.

As the PL 820 S/PL 820 SB licences are located adjacent to existing infrastructure, which is now being upgraded to extend the facilities’ lifespan, a tie-in of the discoveries within these licences is in line with the Norwegian Petroleum Policy and Regulation, which encourages regional co-ordinated developments to maximise value creation.

In addition, if larger volumes are encountered, a standalone field development based on conventional oil field technology may be considered, based on Rex’s statement.

Rex’s Lime has been actively working on acquiring new assets lately. In line with this, the firm completed the farm-in process on 31 December 2021 for deals inked with Repsol and Aker BP.