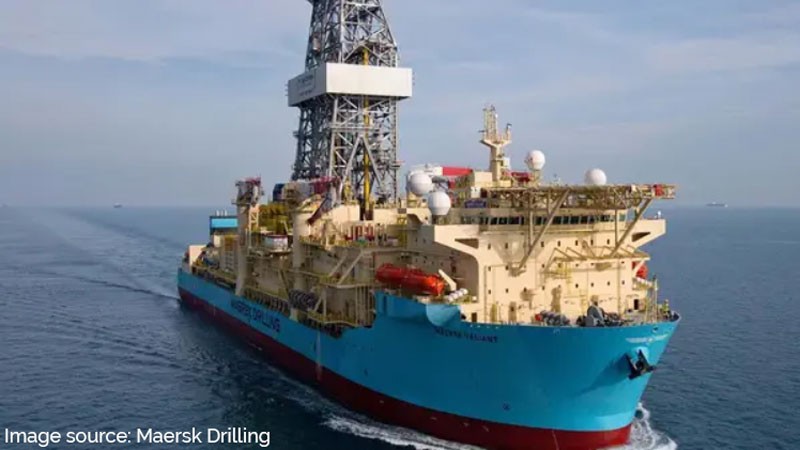 TotalEnergies and APA Corporation have encountered oil in the Sapakara South-1 well on Block 58 off the coast of Suriname.

Located four kilometres southeast of the Sapakara West-1 discovery, Sapakara South-1 was drilled in a water depth of about 850 meters. The Sapakara South encountered 30 meters net pay of oil, in a good quality Campano-Maastrichtian reservoir, TotalEnergies said on Thursday.

“We are pleased by this new successful well at Sapakara South-1, very similar to the one announced in Keskesi earlier this year. These repeated positive results confirm our strategy which targets large resource volumes at low development costs”, declared Kevin McLachlan, Senior Vice President Exploration at TotalEnergies.

“As the operator of the prolific block 58, this encourages us to continue our effort, jointly with our partner, to add to the resource base while conducting the appraisal operations designed to prove a commercial oil development”.

TotalEnergies said that the drilling operations will continue with the Maersk Valiant drillship.

Energy data and analytics company GlobalData said earlier this month that recent exploratory success offshore Suriname, where several discoveries have been made in 2020, shows promise to become an oil production hot spot in the near to mid-term.

Taking Guyana projects as a reference, GlobalData expects that Suriname will reach a low breakeven price of around $40 per bbl.

Further, GlobalData expects that the initial capital investment for an average project in Suriname could be between $6bn and $8bn, with recoverable reserves reaching around 600 million barrels of oil (mmbbl).