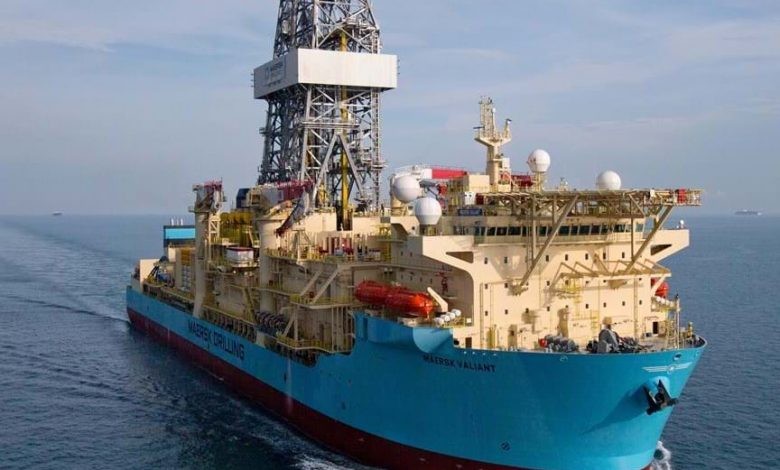 TotalEnergies adds another well to the work scope of Maersk drillship

A Maersk Drilling-owned drillship has been awarded a one-well extension with TotalEnergies in Suriname.

TotalEnergies E&P Suriname has exercised an option to add the drilling of one additional well in Block 58 offshore Suriname to the work scope of the drillship Maersk Valiant, the rig owner informed on Thursday.

The contract extension is expected to begin in January 2023, in direct continuation of the rig’s current work scope, with an estimated duration of 100 days. The contract value of the extension is approximately $24.7 million, including integrated services provided and a fee for the use of managed pressure drilling.

Maersk Valiant is a high-specification 7th generation drillship with integrated managed pressure drilling capability which was delivered in 2013. The drillship has been operating for TotalEnergies offshore Suriname since March 2021 with a day rate of $200,000.

Last June, TotalEnergies also exercised an option to add the drilling of one additional well in Block 58 to the work scope of the Maersk Valiant. The extension – with an estimated duration of 100 days and a day rate of $243,000 – was expected to begin in August/September.

When it comes to its drilling operations in Suriname, TotalEnergies in August concluded operations on the Dikkop exploration well in Block 58, encountering water-bearing sandstones in the targeted interval. The well was then plugged and abandoned. After that, the Maersk Valiant moved to the Sapakara field to drill a second appraisal well at Sapakara South.