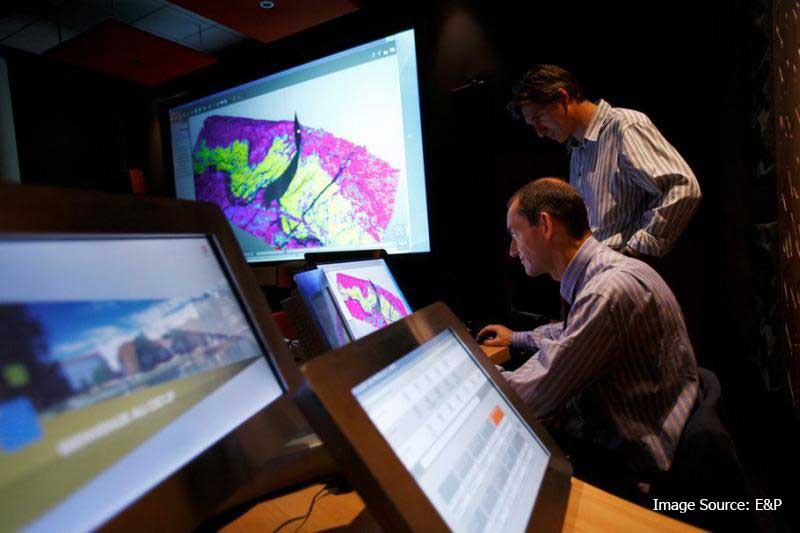 Operating in the North Sea comes with challenges, particularly high costs, for the oil and gas sector. But Total has grown its assets in the region with the acquisition of Maersk Oil.

From the perspective of Martin Rune Pedersen, vice president of Total’s operations in Norway, Denmark and the Netherlands, the industry is pretty good at finding hydrocarbons, but when it comes to turning discoveries into developments they could do better.

“To improve that we need to utilize technology to turn these discoveries into profitable, value-creating operations for us and our host countries,” Pedersen said. “Some of it is around data management; how we can use our data much better?”

Despite high costs, Europe and the North Sea region are still valuable parts of Total’s portfolio for the stability they provide.

“The stable geopolitical environment around the North Sea is attractive in the uncertain times that we see globally,” Pedersen added. “The allowances and incentives are also essential in the North Sea and ensure that we can remain competitive and attract the investments. This strong future requires continued tripartite collaboration between the industry, the regulators and the governments in the areas that we work in.”

With the acquisition of Maersk, which made Total the second largest operator in the North Sea, Total remains fully committed to the North Sea with at least three decades of production horizons. The Maersk acquisition deal closed in March. Pedersen explained that there are two sides of the company’s strategy for the region: new greenfield projects and smaller discoveries that can piggy-back onto existing infrastructure.

“For greenfield projects, the challenge is how to revitalize and reinvent ourselves to think differently,” he explained, pointing out work at the Johan Sverdrup development as a good example of doing that. “We came at that with new ideas—new concepts of how to address a very mature basin. As an operator, another good example is the upcoming Jasper well we are going to drill in the Norwegian North Sea.

“When it comes to smaller discoveries near current assets it is about how we can use the exploration and appraisal work already undertaken to unlock smaller fields and ensure that we have extended lifetime and value for the existing infrastructure and facilities,” Pedersen said. “The well we are drilling right now in the Laggan-Tormore offshore fields, west of Shetland, is an excellent example of this.”

Some digital technologies are still in their early stages of development when it comes to oil and gas. Pedersen said that it is still very early days, so it is difficult to put a specific number on the value such technologies offer. But he believes it will have a significant impact as Total moves forward.

“We know there’s a huge prize in the subsurface data and the subsurface domain, and that is one of the drivers for Total to set up a partnership with Google Cloud. With that, we will jointly develop artificial intelligence solutions specifically tailored to subsurface data analysis both for the exploration and production areas.”

“We believe that if we can speed up the adoption of AI in the field of geosciences, we can build new systems, new tools that can make us even more efficient,” Pedersen added. “The objective is to accelerate workflows. If we can become faster at analytics, we can make faster decisions.”

Total began applying AI to characterize oil and gas fields using machine learning algorithms in the 1990s. “Today we are exploring machine learning and deep learning applications, and there are many other areas we can use it in such as forecasting,” Pedersen said. “We are working at improving satellite imaging and rock sampling analytics. Digital development plays a huge role in this, and I believe we have only really started exploring the potential we see in that.”

Facility of the Future

Although a crucial part of unlocking new volumes is new technology, there’s more than digitization to Total’s approach.

Pedersen spoke about a concept he called “Facilities of the Future.” He described it as a way in which the company tries to marry digital technology with traditional oilfield technology development to help generate transformational change.

“Some of it is unmanned facilities, no accommodation or control rooms; the control would come from onshore. We are eliminating a lot of these areas already in the design stage for future new developments, which is going to make the area significantly more competitive,” Pedersen said.

“If we do this right, we believe that this can help to develop both major fields but also certainly the smaller satellites fields, the small discoveries, and translate them into developments and value creation for the infrastructure we already have in place,” he added.